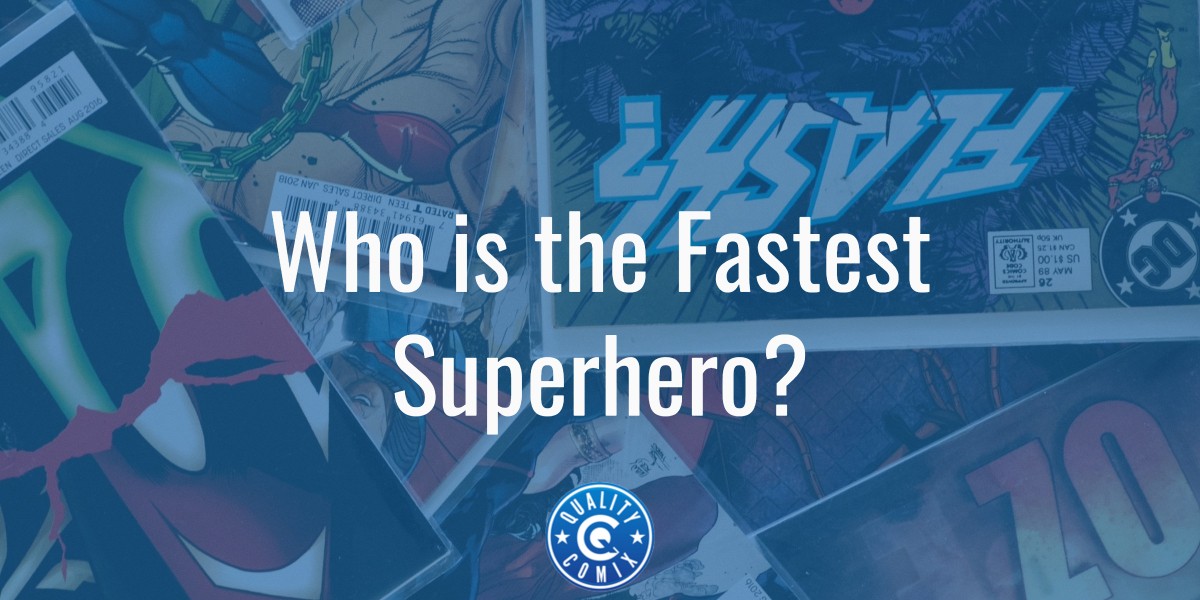 Who is the fastest superhero? The leading contenders

Lightning speed is a prerequisite for the blueprint of the ultimate comic book hero, but when it comes to analyzing raw pace among the leading contenders in the worlds of Marvel and DC, there’s fast and then there’s freakishly fast. To determine who is the fastest superhero of them all, here’s a list of the runners and riders/fliers:

It seems logical to start with The Flash, the character we might assume holds the title of the fastest superhero owing to his iconic moniker. Also known as the ‘fastest man alive’, The Flash is renowned for his ability to travel impossibly quickly to rescue those in distress. It would be difficult to bet against The Flash in a race, especially as his speedy superpowers are complemented by the capacity to travel through different periods and traverse dimensions. The Flash has morphed and evolved throughout history, with three men boasting the prestigious title of the fastest man in the world: Jay Garrick, Barry Allen and Wally West. Each generation offered something slightly different while playing an integral role in the Justice League and Justice Society.

When discussing the credentials of The Flash in terms of competing for the mantle of the fastest superhero, it’s interesting to pit Barry Allen against Wally West. After a great deal of hype and speculation among Flash aficionados, DC appeared to provide an answer when the two iconic characters came up against each other in The Flash #50. Wally West emerged as the victor, leaving Barry Allen in his wake on a mission to stop The Zoom.

The speedster of the Eternals, Makkari is generally considered to be the fastest of the Marvel Universe contenders. A superhero capable of flying, as well as covering ground at an unbelievable pace, Makkari is driven by his obsession with speed. He is so desperate to be faster that he channels his other superpowers into trying to be quicker.

While Makkari is regarded as the fastest of Marvel’s pack, his eagerness to travel as rapidly as possible comes at a price. He may be able to beat others in a race, but he’s not the strongest of the Eternals and he can push himself to the point of exhaustion.

It seems as though every ‘top 10’ list of characters with the most impressive superhero powers or strengths includes Superman. This is largely because Superman crosses almost every box. Fans of comics, TV shows and movies will be familiar with Superman’s incredible ability to sense danger and respond instantly, swooping through the skies to solve problems and save damsels in distress. Superman is powerful on the ground, but his supernatural speed really comes to the fore when he takes to the skies.

There is a lot of speculation over who would win in a race between Superman and The Flash. Previous run-ins have seen The Flash emerge victorious, but Superman can fly at speeds of over 2,000 miles per second, so it would be foolish to write him off.

The Alpha Flight twins, Northstar and Aurora, are up there with Marvel’s fastest superheroes. Reunited by Wolverine after they were separated at birth, the twins share identical powers but it can be challenging to determine exactly what they have to offer in terms of raw pace, due to their inability to control the speed they possess. Aurora and Northstar are often reluctant to demonstrate their full potential, though they are able to fly at the speed of light.

Marvel’s answer to the iconic DC character, The Flash, Quicksilver is a true speed machine. Fighting alongside The Avengers, he uses his pace to fight enemies and protect the other members of the squad. There’s no exact measure of Quicksilver’s speed but he is thought to reach speeds of over 8,500 miles per hour. In a real-world scenario, he would be around 30 times faster than the quickest car currently on the roads. Blink and you’ll miss him!

Quicksilver versus The Flash is one of the most intriguing battles for DC and Marvel fans. The two characters have featured in crossover storylines, but they tend to be on the same team, using their other-worldly speed to defeat opponents. The infrequent scenes where they appear as a duo hint that the competition would be fierce, but The Flash would conquer in a flat race.

Who would win in a race?

It’s the question on every superhero fan’s lips: who would win in a race between the fastest superheroes? Analyzing the top-tier competitors leads us to believe that a contest based purely on speed would undoubtedly be the hottest ticket in town. The contenders listed above each have their own powers and capabilities, which mean that the lead could change at any time and there could be ups and downs and unexpected twists and turns along the way. If you had to put your money on just one competitor, it’s virtually impossible to bet against The Flash, but there’s no doubt that it would be a hard-fought battle. You would expect all of the heavyweights to play a part in what would be a scintillating spectacle. 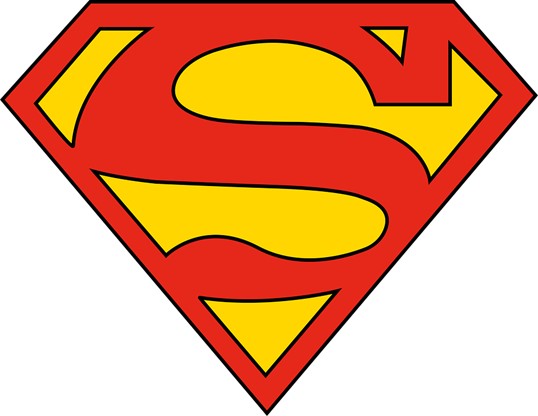 Who is the fastest superhero of them all? It’s one of the most fascinating talking points among Marvel and DC enthusiasts. It’s difficult to come up with a definitive answer, but it’s difficult to imagine a scenario in which The Flash doesn’t cross the line in first place if a race were ever to take place. He has the form, the capacity to transcend time and the ability to travel at an impossibly rapid rate. If you had to choose between the incredible list of contenders, The Flash grabs gold with any of the others in contention for silver and bronze.