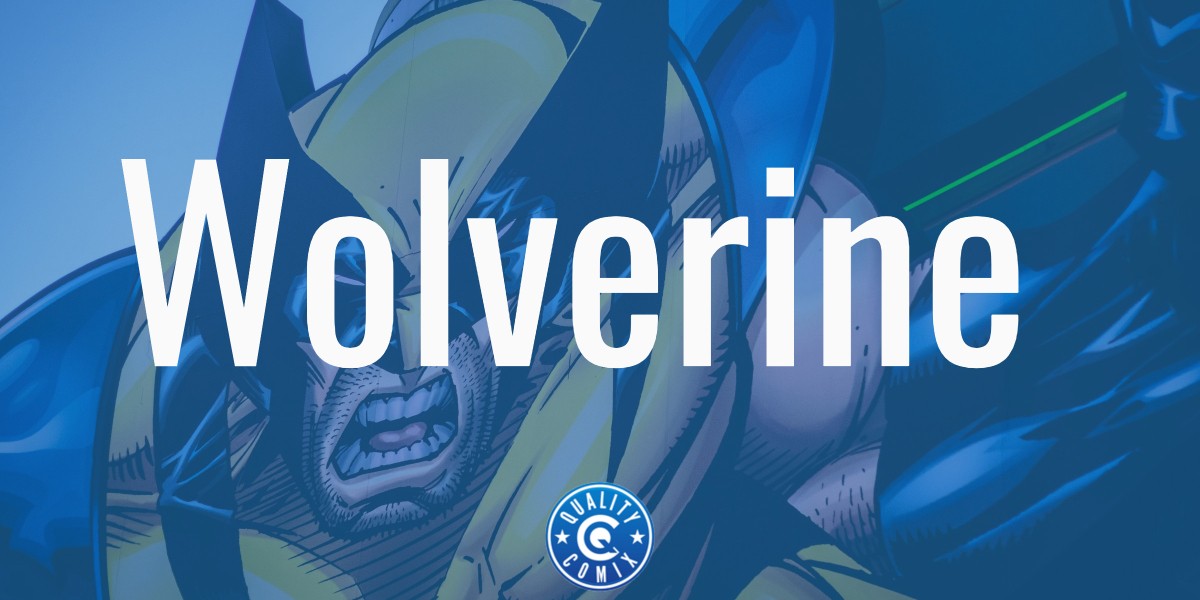 If you're a fan of Wolverine, then this is the article for you! In this ultimate guide to Wolverine, we'll take a look at everything you need to know about the iconic character. From his earliest appearances to the latest MCU movie, we've got you covered! So whether you're a lifelong fan or just getting started, read on for all the info you need on everyone's favorite X-Man!

The creation of Wolverine and the journey to comics

Wolverine was created by writer Len Wein at the request of editor-in-chief, Roy Thomas. Thomas had a vision of a character named Wolverine, who was Canadian and possessed the fierceness of a wolverine despite his relatively small stature.

Wolverine made his debut appearance in The Incredible Hulk #180 in October 1974. The first glimpse of the character was followed by a series of teasers, which culminated in his first proper appearance in The Incredible Hulk #181 a month later. At the time, little was known about Wolverine and writers revealed only that he was an agent working for the Canadian Government.

Wolverine’s true starring role came later when he became part of a new squad in X-Men. He quickly became an integral character and his popularity paved the way for a solo series of comics entitled Wolverine, which was released in 1982.

Wolverine’s real name is James Howlett. Howlett was born to a wealthy family in Canada at the end of the 19th century. He was a weak and fragile child, but gained mutant abilities when his father, John, was shot by the groundsman, who was actually his real father, Thomas Logan. James destroyed Logan and left the family home. He possessed animal-like characteristics and superhuman powers, including accelerated healing capabilities, a fierce temper, sharp senses and bone claws. After leaving his family, he went under the name of Logan. During a period of unrest and unease, he was unknowingly recruited as a subject for the Weapon X program, but was later rescued by Mac and Heather Hudson. He then joined the Canadian Government as an agent known by the name of Wolverine.

Wolverine has appeared in several movies as part of the hugely successful X-Men series, with the role being played by Hugh Jackman. Wolverine takes center stage in X-Men Origins: Wolverine, which was released in 2009. X-Men Origins is the first of the Logan trilogy, which also includes The Wolverine and Logan. Hugh Jackman played the character for over 15 years and topped the Hollywood Reporter’s All-Time list of the Greatest Superhero Movie Performances. He also holds the Guinness World Record for ‘the longest career as a live-action Marvel superhero’.

What are Wolverine’s superpowers?

Wolverine is classed as a mutant and he has many extraordinary powers. These include:

The popularity of Wolverine

Wolverine is a very popular Marvel comic character, and in recent years he has become one of the best-loved and most recognizable movie superheroes.

The most popular Wolverine comics include:

With many a battle under his belt, Wolverine has encountered a vast number of villains. The opponents and enemies he faces highlight and showcase his powers and unique skill set, as well as creating some truly incredible and mesmeric comic strip and movie sequences. Among the most iconic villains Wolverine faces are:

Wolverine was created by writer Len Wein and art director John Romita Sr, who was responsible for designing the costume and distinctive claws. The initial designs, sketches and descriptions were converted into artwork and illustrations by Herb Trimpe. Dave Cockrum drew Wolverine in the X-Men series and he was the first artist to show Wolverine without his mask. This image unveiled Wolverine’s shock of hair, which became an important part of his character and influenced the way he appeared in the X-Men and Logan movies. Wolverine the comic series, which had four editions, was illustrated by Frank Miller.

Wolverine is one of Marvel’s most recognizable characters. First introduced to readers in The Incredible Hulk comics, Wolverine later starred in the X-Men series. Wolverine is a unique character with distinctive superpowers and the ability to heal rapidly and resist threats, hazards and contaminants. The hugely successful X-Men movies and the Logan trilogy have made Wolverine one of the most popular superheroes of recent times.