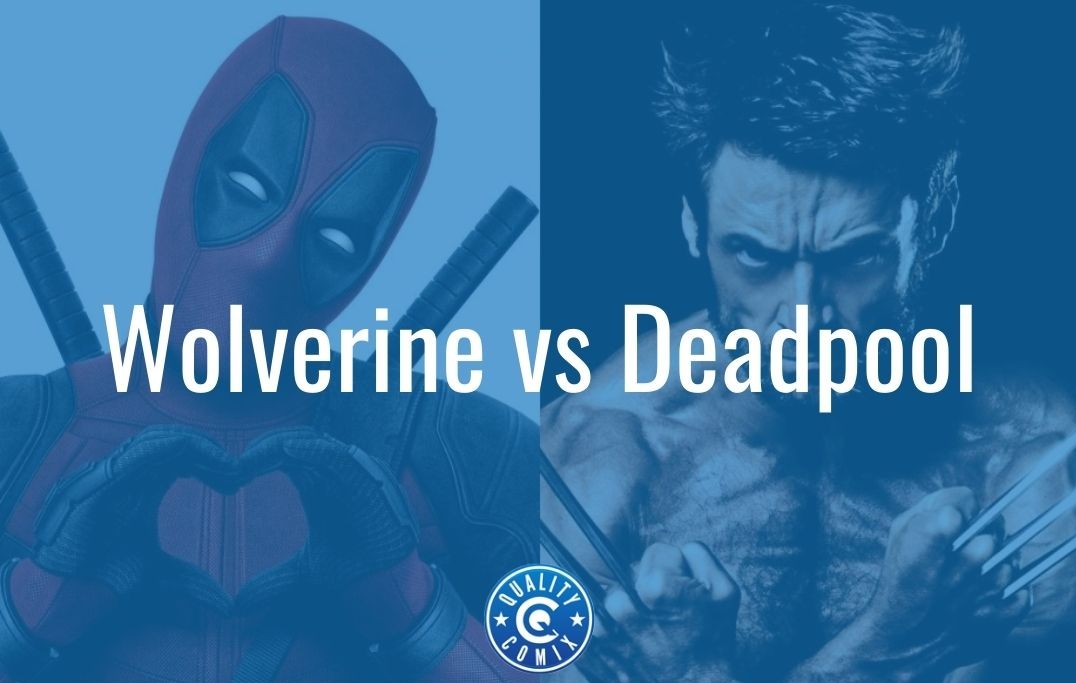 Wolverine is a mutant who has retractable claws in each hand, and an improved level of physical ability.

Deadpool is a sarcastic, at times often too far anti-hero who is powerful in his own right due to the Mutant Workshop program that he became involved in through force.

Both of these MCU characters have their own abilities and strengths, and their own weaknesses, and what we’re going to be looking at is who would win in a fight. So, let’s take a look! 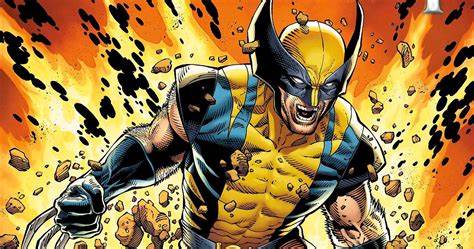 Wolverine was born James Howlett, and lived in Canada. Due to mutation, James is able to produce metal claws from his knuckles, and retract them when he wants. He eventually uses them to kill his father’s murderer in an act of revenge.

From here, Wolverine ditches the name James Howlett and instead decides to name himself Logan, choosing to grow among the wolves in the wilderness rather than with civilization. However, in World War 1, he joins the Canadian military after escaping a circus that found and captured him.

Logan teams up with Captain America in World War 2, his second war to date. Once his time in the war is done, he joins the CIA before moving onto Team X. On Team X, he becomes Wolverine, going on to become an honorary member of the X-Men. 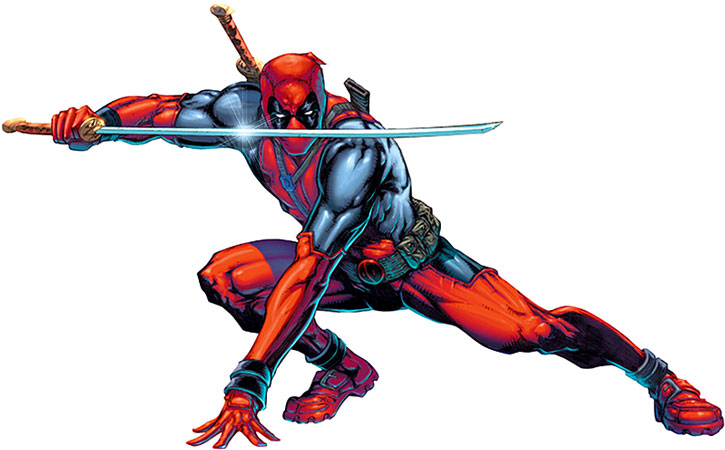 Deadpool, born Wade Wilson, is an antihero in the MCU. He becomes a freelance mercenary who is captured and forced into a Mutant Workshop where he gains his powers. He first appears as somewhat of a villain after having been experimented on by William Stryker, who gets rid of Wade Wilson and replaces him with Deadpool.

He is involved in a plot with a revised timeline, in which Deadpool is going around trying to clean up the timeline to make things better. In the original timeline, Deadpool was part of Team X, but in the revised timeline Team X was never formed, and Wade Wilson became Deadpool when searching for a cure for his cancer.

Deadpool’s main ability is that he has a regeneration factor. This means that he can heal easily, even if one of his arms is cut off for example. He is also an extremely skilled marksman, martial artist and hand to hand combat master. He has superhuman strength, durability, reflexes, agility and stamina, giving him an incredible advantage over the majority of people.

Wolverine also has enhanced strength, speed, stamina, durability and reaction times. He has animal-like attributes due to having grown up with wolves, meaning his senses are sharper than most. His retractable claws give him a significant advantage, and he also has slowed aging with regeneration abilities.

Deadpool and Wolverine are quite an even match in our opinion, with Wolverine having the slight advantage due to the fact that he has more abilities than Deadpool.

Wolverine is a man that takes his time to plan things out. He doesn’t run into action without having some kind of idea as to what the plan is when he gets there.

Wolverine is also faster and stronger than Deadpool, giving him the advantage over the red suited antihero.

While Deadpool and Wolverine’s healing ability is exactly the same, both having come from the Weapon X program, it is shown that Deadpool’s is better due to Wolverine having an adamantium exoskeleton.

Everyone has their weaknesses. Wolverine’s main weakness is magnets. His metal skeleton is also the key to his weakness, leaving him vulnerable to magnetic fields.

Deadpool has the problem of being impulsive and not realizing when to be quiet. As well as that, he is mentally unstable, suffering from a whole host of mental issues. He is also significantly weakened if his cancer were to be cured.

It has also been known to be the case that Deadpool’s healing ability can be significantly weakened if exposed to gamma radiation. This is an issue Wolverine does not have.

So, Who Would Win? 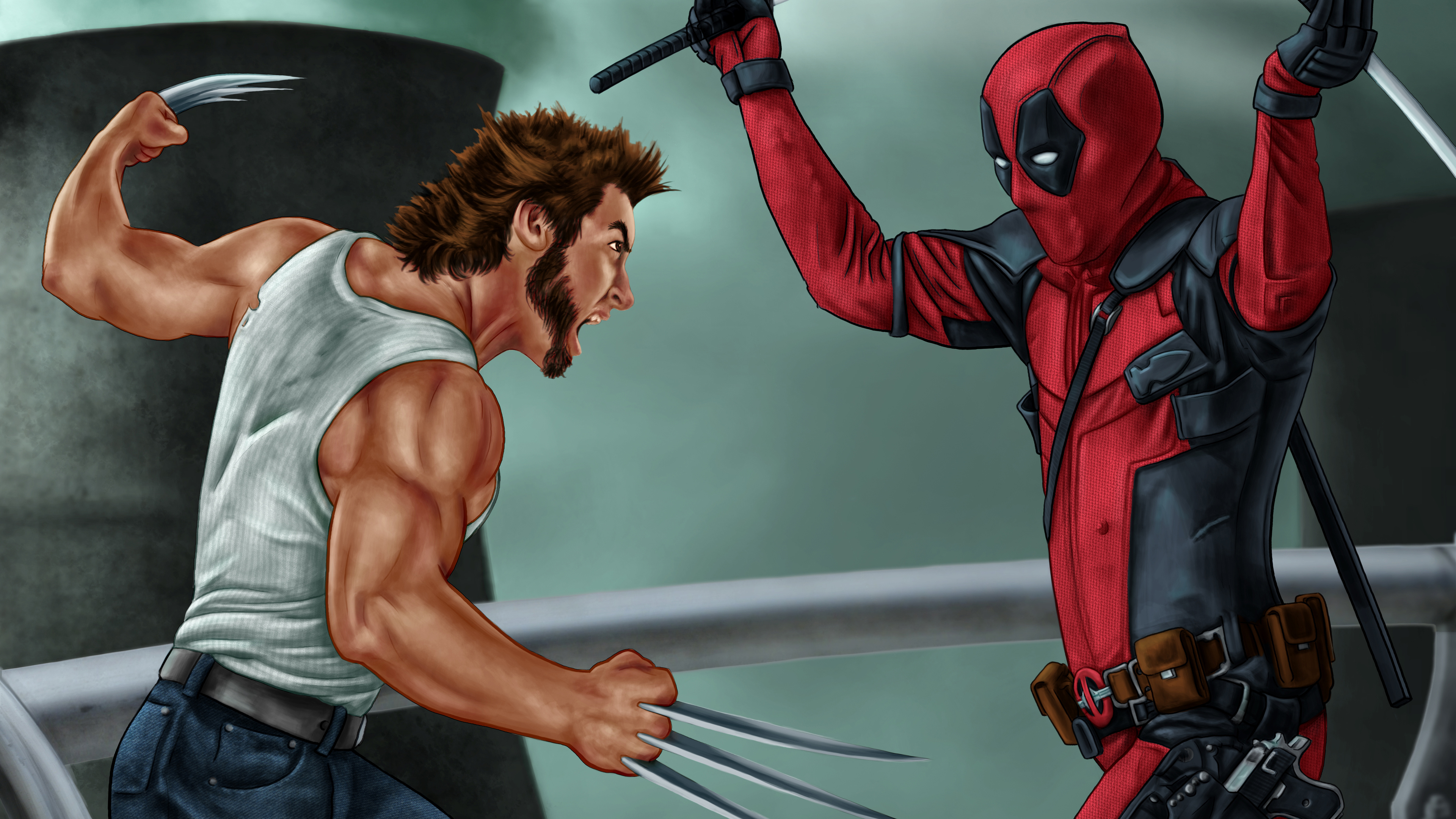 It’s extremely difficult to say who would win this because they are such an even match. It’s certainly a showdown that would be interesting to watch, and one we’re sure would go on for a long time. Both are master assassins, but one has more tact, is faster and much stronger.

As such, if we had to put money on it, Wolverine would take this one. He is more disciplined than Deadpool who is mentally unstable at the best of times, and has less weaknesses.