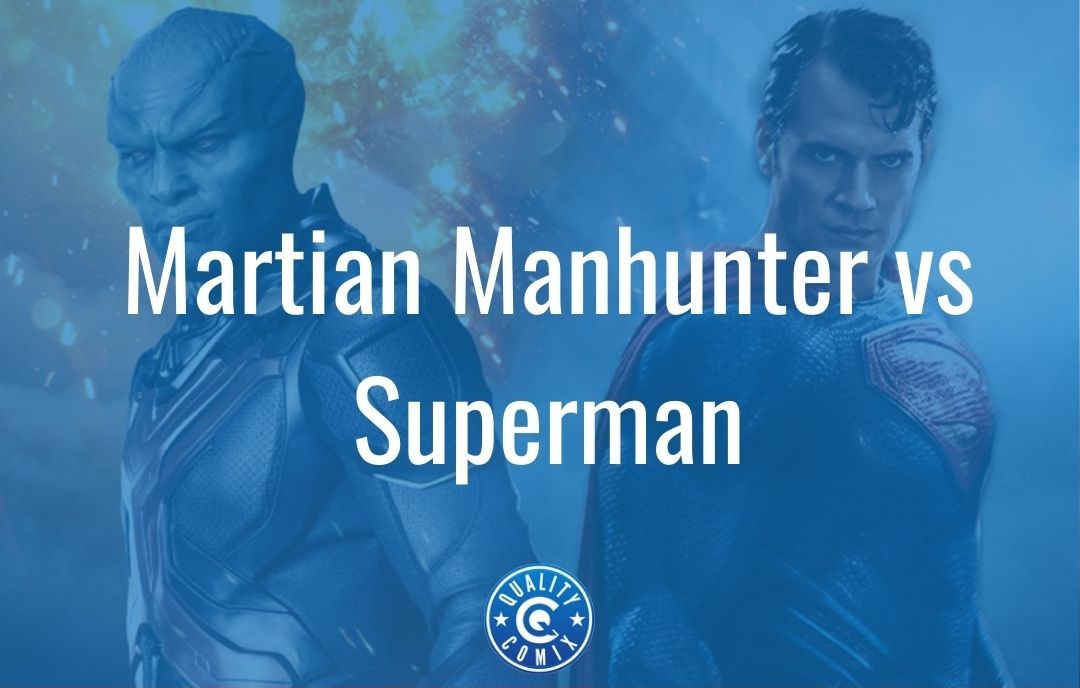 Both characters in the DC Universe, both Martian Manhunter and Superman have featured in comics and on the screen. Let’s find out more about these super powerful Justice League members.

Who Is Martian Manhunter? 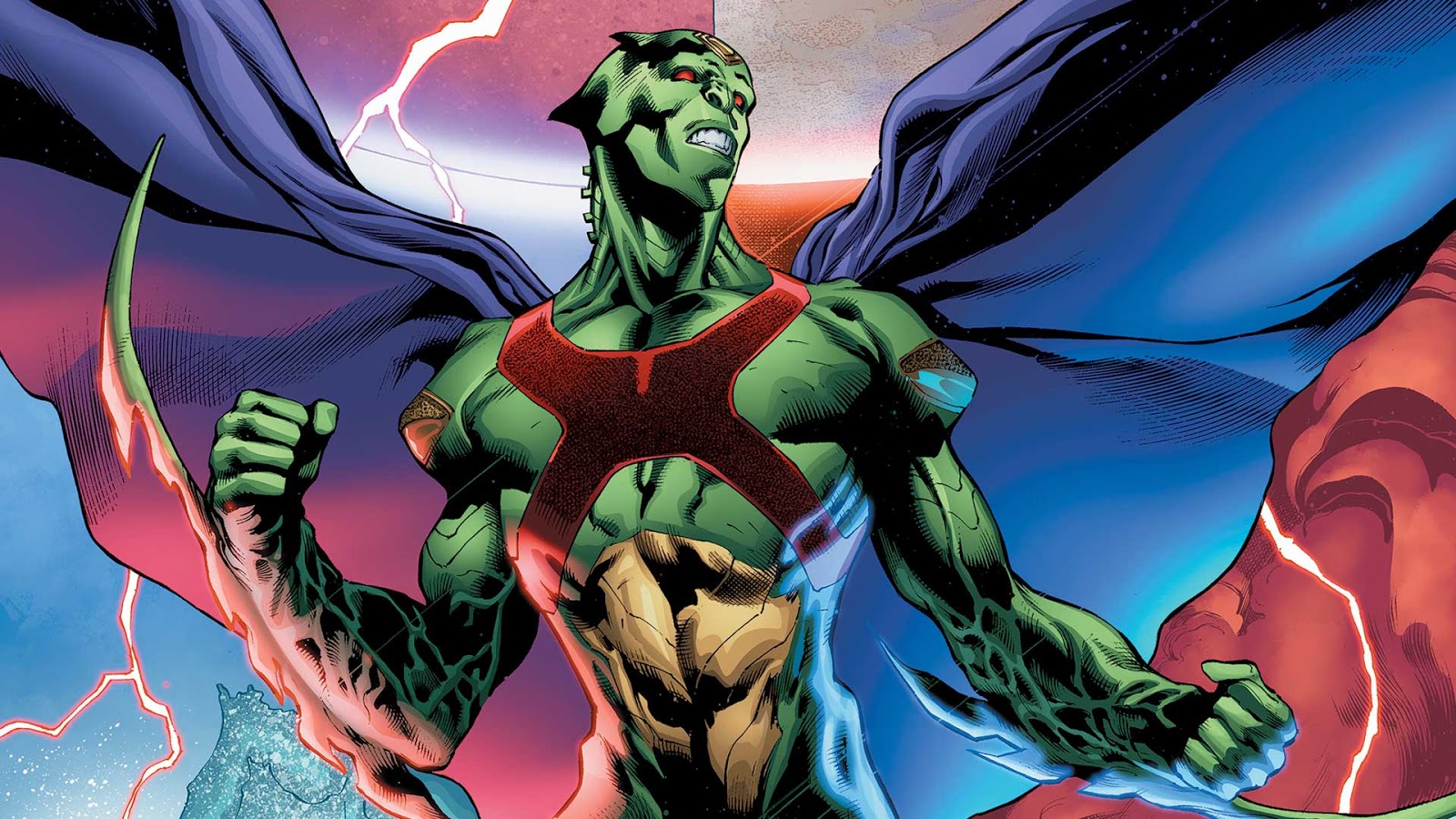 The Martian Manhunter, who’s real name is J’onn J’onzz, is one of the most powerful superheroes in DC lore. He is the last surviving Green Martian, and has a whole range of abilities. These include invulnerability, heat vision and strength, all of which he shares with Superman. However, Martian Manhunter has more abilities than these, and can shapeshift, become intangible and has the power of telepathy.

Superman is one of the most talked about comic book heroes ever. You constantly hear debates as to whether Superman or Batman is stronger, and among less hardcore DC fans, you may believe that Superman is the most powerful superhero in the entire DC Universe. As one of the lead members of the Justice League, Superman is a big deal.

Born Clark Kent, Superman landed on Earth after the destruction of his home planet Krypton. His parents sent him to Earth in a spaceship where he landed close to the Kent’s farm. Martha and Jonathon Kent took him in, raised him as their own, even though they knew he was different. 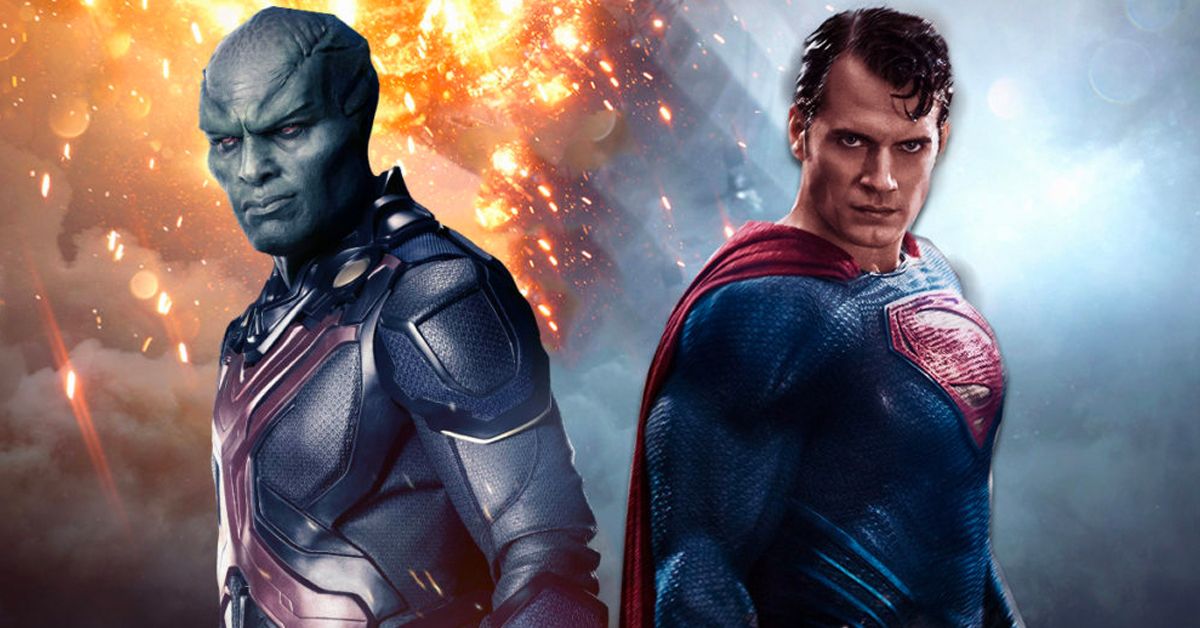 They are each extremely powerful, both aliens and both unique. However, many of their abilities overlap, such as heat vision, the ability to fly, inhuman strength and so much more. Superman is an extremely strong being, but has nothing on Martian Manhunter.

Martian Manhunter is faster, more agile and has more powers than even Superman. However, in terms of strength alone, natural strength that is, Superman takes it. While J’onn is able to outmatch Shazam, that doesn’t make him a match here for Superman.

However, if you add in the telekinetic ability of J’onn, then he can match the strength of Superman, being able to move objects that weigh over 100 tonnes.

The added abilities that he has over Superman mean that he has a significant lead. If you take out his super abilities, you are still left with a very capable detective and sleuth. There have been some people who even say that Martian Manhunter is a mixture of Superman and Batman, combining the best of both.

The one thing that we will give Superman is that he is slightly stronger than Martian Manhunter. It’s extremely close, but Superman has just a little bit more in him. We’ve seen Superman crack a planet in half, while Martian Manhunter has to combine his natural strength with his telekinetic abilities to be able to compete.

Each has their own weaknesses of course. As the majority of people know, Superman is extremely vulnerable to Kryptonite. This is a green gem that comes from the planet Krypton, and all Kryptons were vulnerable to it. Due to the wide spread knowledge of this, it is common to term someone’s weakness ‘their kryptonite’.  This is the one thing that can make Superman yield, and completely disable him.

Martian Manhunter also has his own weakness, and this is fire. It has changed how badly it impacts him throughout different comics and different adaptations taken to the screen. For example, one comic had fire melting him into a green pile of plasma, with another showing the fire messing with his telepathic abilities and driving him mad briefly.

So Who Would Win In A Fight? 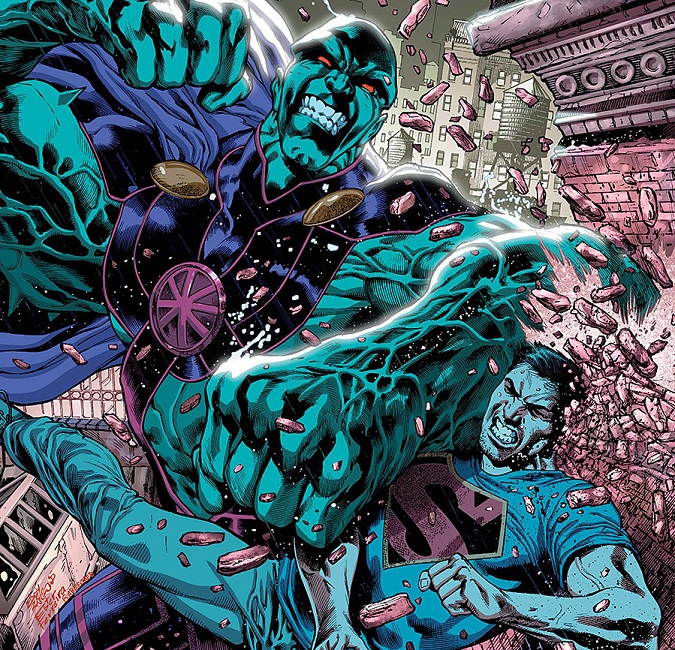 Now, you might think that this answer is obvious, and you may have even been dead sure before we started this comparison that Superman would win hands down. If you’re not a hardcore DC fan, you could be forgiven for thinking this as Superman is generally the strongest hero talked about in DC.

However, it’s actually Martian Manhunter that would easily win against Superman in a fight. There are a number of ways that he could defeat Superman, with one of them being to use his telepathy to fry Superman’s brain. Or he could use his telepathy to block Superman from being able to remember how to use his powers, which he has done to someone else in one of the comics.

Superman has even said that Martian Manhunter is the ‘most powerful being on the face of the Earth’ meaning Superman simply cannot compete.