/ Comic Resource Guides & Articles / How Long Should You Hold Comics and When Should You Sell? 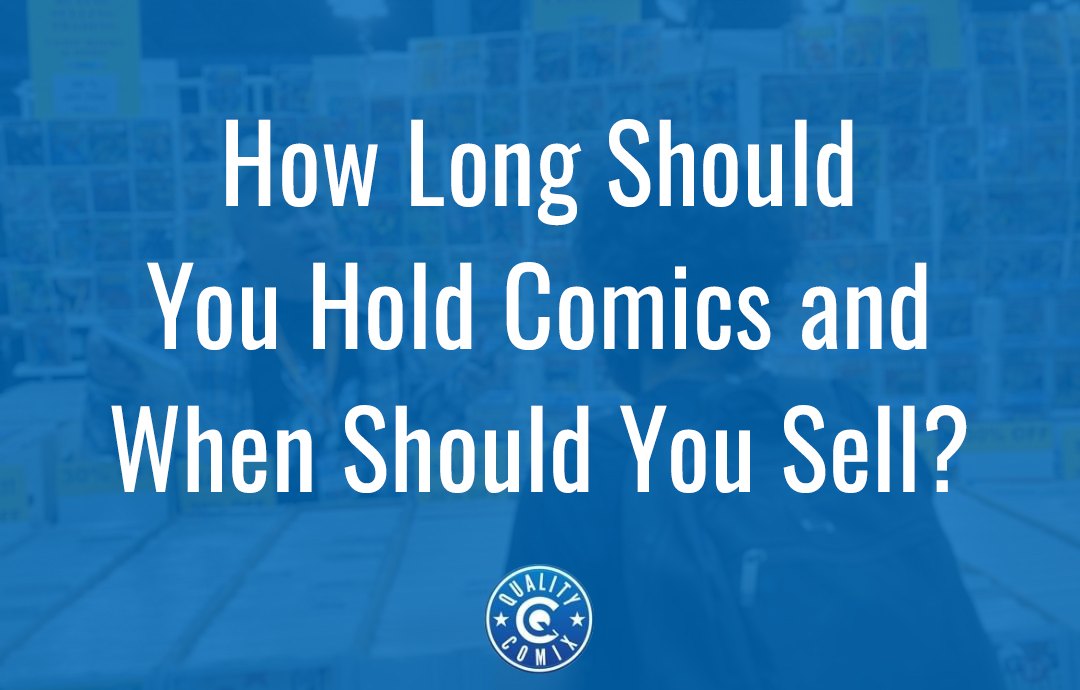 There are two primary types of comic collectors out there:

That timing is what I'm interested in looking at today. When you buy comics, the question always comes with it; how long should you hold those comics, and when should you sell them?

A simple answer to the question is to sell whenever the price of a comic has risen enough that you make an acceptable return on your investment. That could mean flipping it in under a year to free up cash for another investment or holding them for years or even decades, waiting for the price to rise.

Unfortunately, timing the market is a fool's errand. No one can do it; if investors could, they'd effortlessly play the stock market and wouldn't need to fiddle with comics, right? 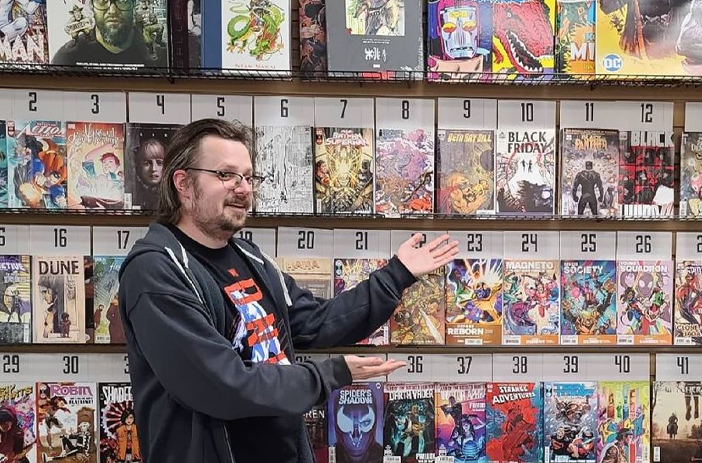 Your goal is to sell your comics for a profit, and that's easy. Any time the price is higher than when you bought it, and demand is such that you can sell for the new price, you make a profit. But that's not the whole story.

What happens if you sell a comic only to find that the price rises another 10%, 30%, or 50% in the next few months? Similarly, what if the value of your comics plunges and you cannot sell them for what you want when you need to the most?

How do you know when to hold for future returns and when to sell because the price is likely capped out?

If your goal is to maximize the potential profits you acquire from a comic, you will need to keep an awareness of the market. It's not just about monitoring the prices of recently sold items at auction or on eBay; it's about the book's current popularity, potential future popularity, trends, and cultural impact. Here are some of the more essential factors to consider.

The "age" of a comic stems from two things; it tells you the general era in which the publisher printed it and the various factors about the printing. There are a bunch of different ages, with a few that vary depending on who you ask. You can see some definitions here.

In general, the older the age of the comic, the more valuable it will be, though this is more of a floor than a ceiling. The least valuable Victorian Age comics are likely to be more valuable than your average Modern Age comics, but of course, the top-value Modern comics can blow them out of the water.

Age is also relevant in price stability. Old Golden Age greats like Action Comics #1 will likely maintain high prices indefinitely as long as there are people around to be interested in comics. 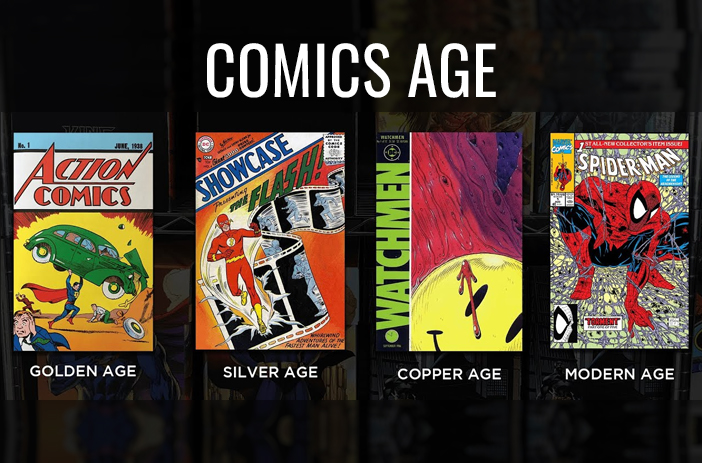 These are most comparable to great Fine Art like Picasso; it would take a massive cultural shift to tank their value significantly.

Mid-range comics tend to be the most variable, with highs, lows, swings, spikes, surges, and drops in price that make them simultaneously the most potentially lucrative and the riskiest to invest in. They're also the bulk of what comics investors typically buy and sell.

Like most of the less significant non-key issues in the modern era, low-end comics are like penny stocks. They're cheap and likely to remain affordable, so they aren't a favorite among collectors as an investment vehicle.

If you're familiar with comics collecting, you've heard of the term "key issue" before.

Key issues are the most critical issues in various runs. Typically, they are the introductions of various characters, but they may also be noteworthy events (the Death of Superman, anyone?) and other iconic issues.

Key issues are the most valuable and sought-after; they have the highest baselines and the most significant swings - simply because 10% of a $100 comic is less than 10% of a $10,000 comic. 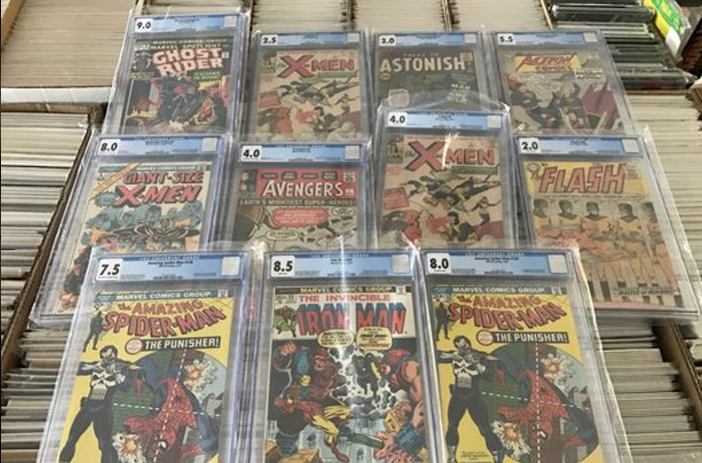 Secondary issues are minor keys or minor events or keys in less popular lines. These can still be great investments, and if a secondary character suddenly surges in popularity, they can explode in value.

But they're more likely to fall out of favor and drop in value.

Tertiary comics are all the rest: the non-keys, the innocuous middle issues, and the filler. As such, they can generally be sold when you get them as part of a bulk lot or collection. People still buy them to round out collections or read, but they aren't likely to be great investments.

The value of most comics is impacted by cultural interest in the characters.

Take the Avengers, for example. Each book surges in value when a new Avengers or Avengers-related movie comes out. Then they drop for a bit and stabilize at a new position until the next event kicks off more interest. Key issues depicting villains like Thanos or Ultron wouldn't necessarily have surged when early Avengers movies started airing, but would when the later films were announced and released. 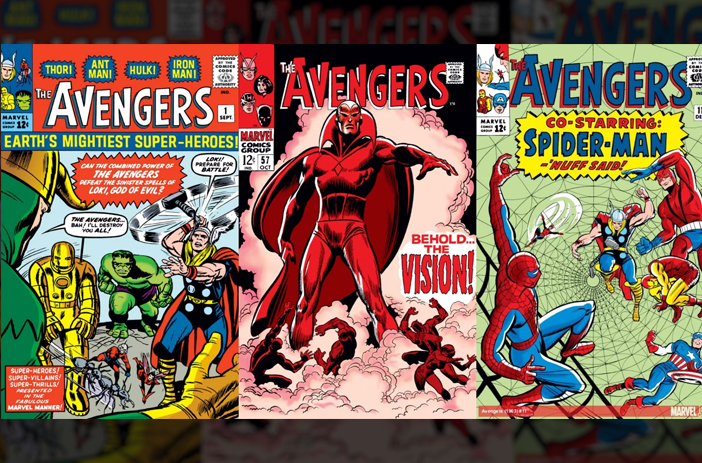 If you can reasonably expect future surges for a character or group, holding the books until they happen can be the best way to get the most value out of them. On the other hand, if Marvel announces that they're done with Avengers movies for the time being and are moving on to another line, you can expect decreasing interest and can sell.

This phenomenon is why keeping tabs on new movie releases, TV series announcements, video games, and other media surrounding comic franchises can pay off.

If the announcement of a new movie is a catalyst for a surge in popularity, it can also be an anti-catalyst.

For example, when news about a new Spiderman movie is coming out, and the Studio says definitively that the villain is not Carnage, Carnage's key issues will likely plateau or drop in value. Conversely, if they announce the villain is Venom, Venom issues will go up, and other villain issues may drop.

Similarly, the popularity of the Avengers means it's less likely that other competing super-teams like the Defenders will get their big-budget movies, and interest in their books can drop because everyone is chasing the newest, shiniest franchises. 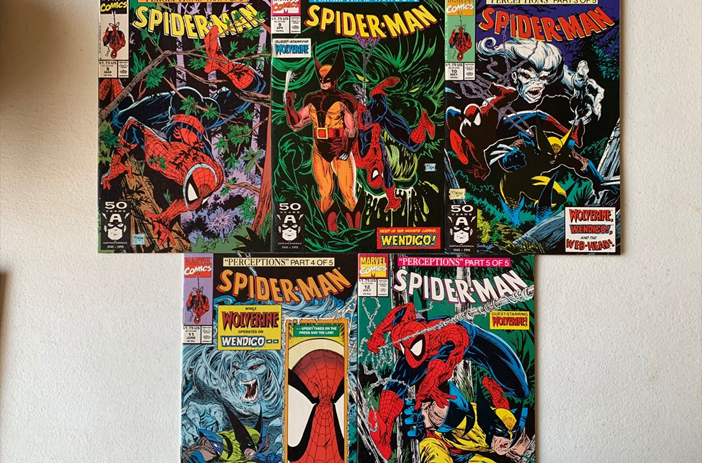 (Of course, the existence of the Avengers didn't stop the Guardians of the Galaxy from getting their movies, so this is never a sure thing.)

As much as we might not like to acknowledge it, the overall national and global economy also plays a role. Historically, recessions (like 2008 or the recession caused by COVID) decrease purchasing power. More people are struggling to make ends meet, so they don't have the luxury of spending money on something like comics. Interest drops, and the stock soars as more collectors need to liquidate to make their bills. 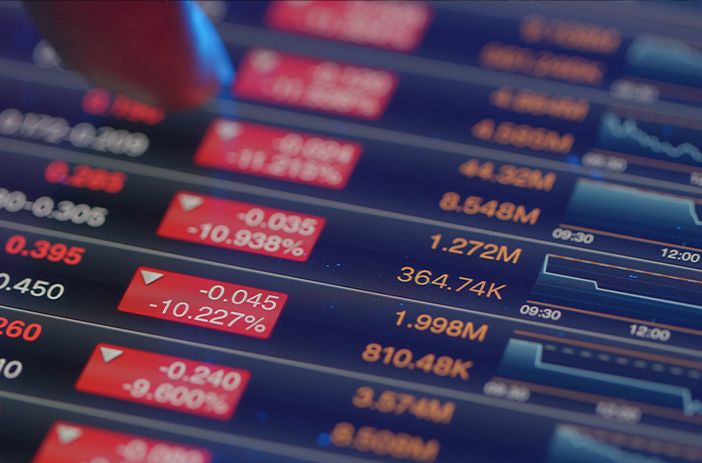 This period is often an excellent time to buy if you can swing it and hold until the recession passes.

It can be difficult to predict your circumstances, and you should only buy when you can comfortably afford to.

Market pressures are a broad, general way of looking at the science of buying and selling comics for a profit. However, all of that can be superseded by your factors.

In general, if you're in a situation of financial hardship, it's better to sell a book and keep yourself afloat than to hold out, hoping for better future results. Always invest responsibly! 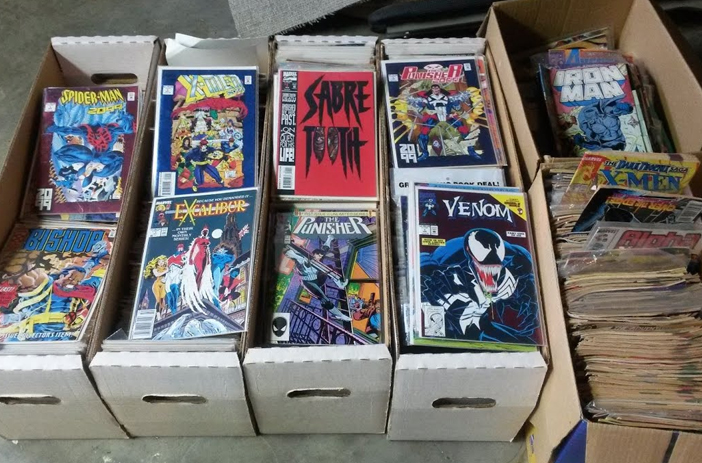 Of course, financial hardship isn't the only driving factor for selling your books.

It's okay to sell your books when you feel like it. Even if you lose some value on some of your books, you get more out of your life.

If you think it may be time to sell your books soon, you have another question to answer. Do you take the time to try to enhance their value?

There are a few ways you can do this, depending on the value, status, age, and condition of the comics in question.

First, you can get your books cleaned and pressed. Cleaning and pressing is a somewhat labor-intensive process, which helps remove scuffs, bends, creases, and other blemishes that reduce the condition of a book. Books in better condition are worth more, and with thorough cleaning and pressing, you can improve the state of the books you're looking to sell. 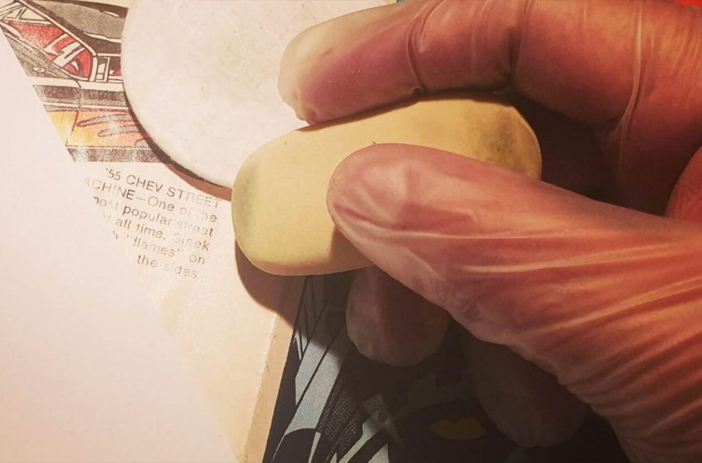 Second, you can get your comics graded. Grading can be significant for more valuable books, especially with cleaning and pressing. This process is often done with key issues and older books since it's an expense, and while it increases the value of a comic, spending $15 to get a $10 book graded and increase its value to $13 doesn't make a lot of sense.

Third, you can group your books into runs or collections. For example, if you have bulk comics that would take forever to sell at $5 each, but you can group ten of them into a run and sell that run for $75, it's a great option. This process may mean buying more filler books to pad the collection, but as long as you can sell for a more significant return, why not?

Where to Sell Your Comics

We created a detailed comic price guide with a catalog of over 10,000 high-value comics that you can search through and see if you own any of those top issues.

If you've decided, after reviewing all of the information above, that it's finally time to part ways with some of your books, I know a great place where you can sell them. Right here! We're more than happy to appraise your books individually or as a collection, help you list them for sale, and even sell them for you. At the very least, it can't hurt to have the appraisal to understand how much your comics are worth today. 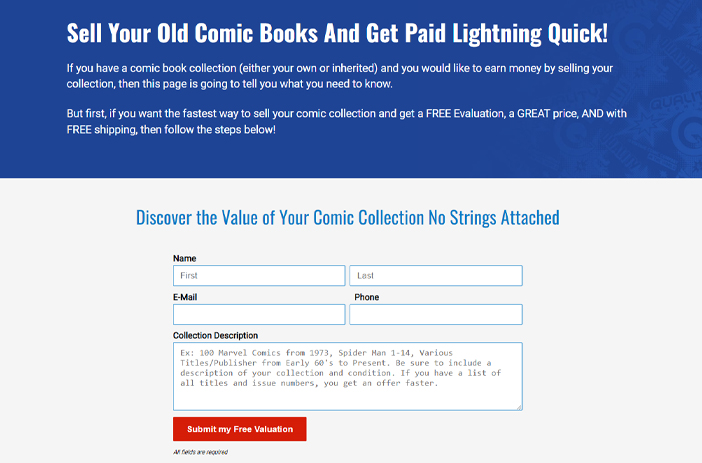 If you have any questions about your collection or if you'd just like to reach out and say hi, please feel free to drop us a line. We'd love to hear from you!