Kang the Conqueror: The Ultimate Guide 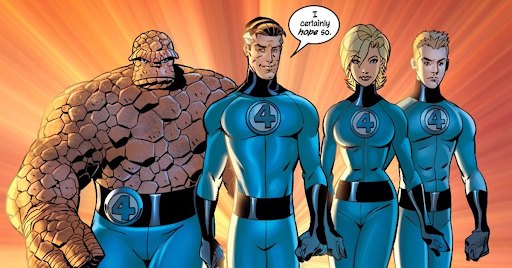 Who Is Kang the Conqueror? 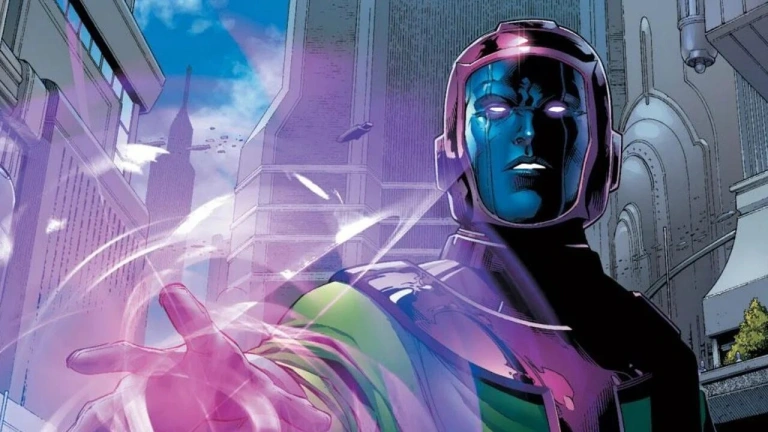 Having ventured the entire universe across several time zones, Kang has acquired many names across the time stream, but the moniker that rules them all is Kang the Conqueror.

Whether you know him as Rama-Tut, Iron Lad, Scarlet Centurion, or Immortus, Kang the Conqueror - who was born Nathaniel Richards - is an extremely powerful supervillain and master of time who has had several battles throughout comic book history with the Avengers and the Fantastic Four.

His backstory is complicated yet super intriguing - we will explain that in full detail later in this guide.

Intending to conquer as many universes as he can while there is still time, the time-traveling tyrant Kang the Conqueror began conquering the galaxy after he was forced into the future. He was sent to the future by a time trap when he was attempting to get back to his original time of the 30th century - after getting stuck.

Other Versions of Nathaniel Richards
He has two variants of himself - one being the omnipotent variant from the advanced but war-torn Earth-6311, and the other from Earth-616. On both Earths, he is born as Nathaniel Richards.

Kang always tries to prevent the future or reverse the past, which makes him his own worst enemy throughout the dawn of his character's existence. In his attempts to play with time, he unintentionally produces variations of himself that occasionally get in the way of his efforts to rule the world: Immortus, Rama Tut, and Iron Lad are a few examples of these variations/divergent Kangs.

What Is Kang the Conqueror’s Backstory?
On Earth-6311, Kang was born as Nathaniel Richards in an alternate timeline where humanity never experienced the dark ages - this was in the 30th century of Earth-6311’s timeline. While the dark ages affected all other Earth iterations and timelines, humanity on Kang’s Earth remained unaffected, which allowed its humans and other species to evolve far more quickly than humanity on other Earths.

Multiverse and Time Travel
Amid hundreds of years of development and conflict, a time traveler from Earth-616 known as Nathaniel Richards eventually brought peace to the realm. In an attempt to travel across time, Nathaniel Richards of Earth-616 made it to the other Earth where he would reside and help reconstruct that world. After bringing peace to the land, he soon acquired the titles of Warlord and Benefactor in several of the original certified comic books. Young Nathaniel of Earth-616 tried to prevent his future self from transforming into Kang the Conqueror at the age of 16, temporarily taking on the identity of the young superhero known as Iron Lad - but this would not last long and his motives soon changed. After finding a time machine as an adult, Nathaniel left his idyllic life behind and journeyed to ancient Egypt on Earth-616, where he took the name Rama-Tut. He attempted to get back to his own time, but a time storm prevented him from doing so, forcing him to resurface in the present-day of Earth-616. Richards made another effort to travel back in time to his original 30th-century era, but the time storm forced him to miss his own century and land in the 40th century, which was devastated by war. By adopting the moniker of Kang the Conqueror, Rama-Tut found it easy to recreate himself and rule this age. After taking over the Earth, Kang moved on to conquer the entire empire.

Who Are Kang the Conqueror’s Enemies?
Kang the Conqueror becomes a time-displaced threat to the Avengers, the Fantastic Four, and other superhero groups during his time travels. Ultimately though, it's his own variations and alternate versions of himself that he creates when seeking to either reverse the past or prevent the future that end up stepping in his way and thwarting his plans. While these cross-time Kangs can be his ultimate foes at times, his biggest blows come primarily from the Fantastic Four and the Avengers. 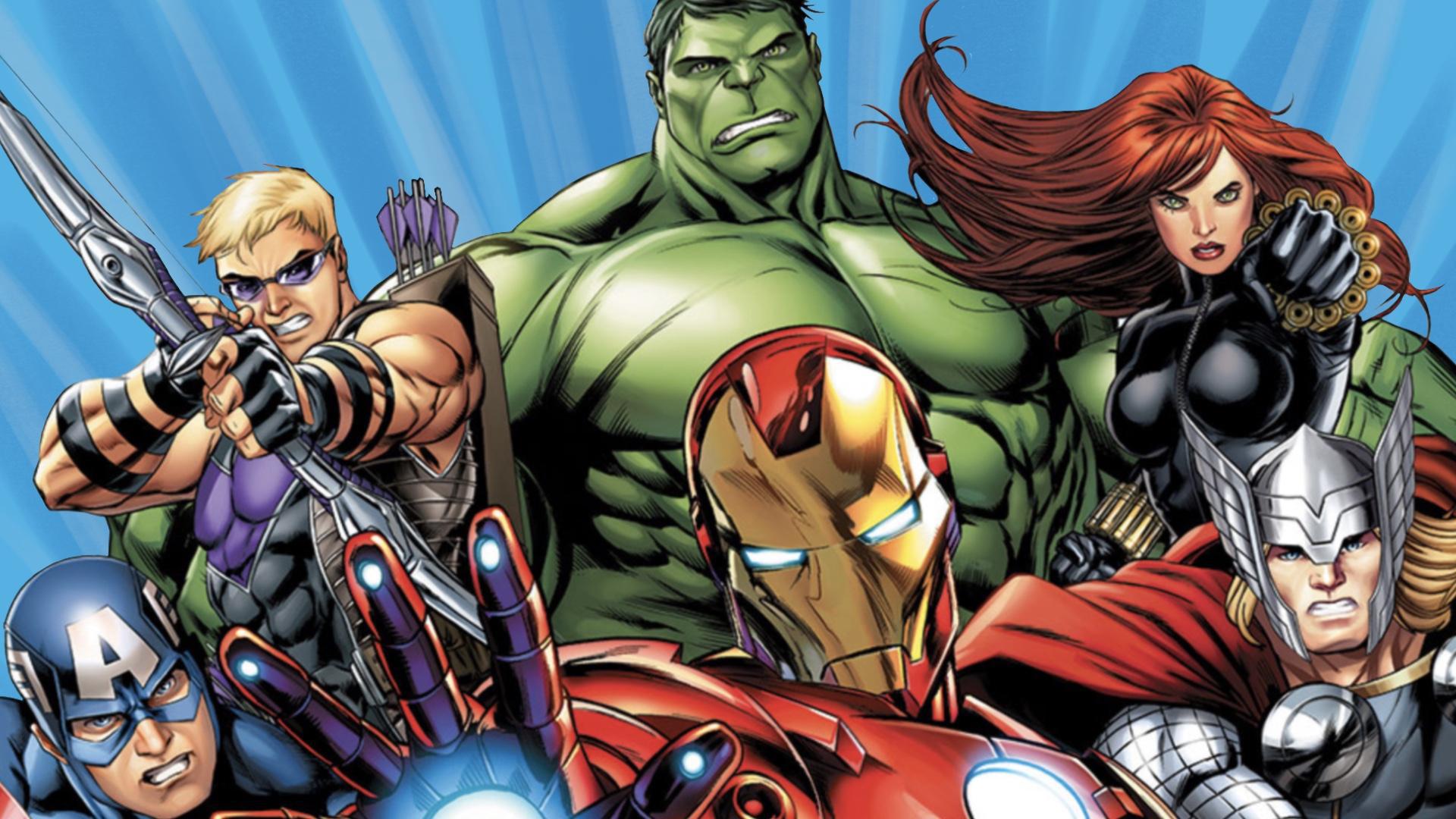 Founded originally by S.H.I.E.L.D, The Avengers are a group of incredibly unique and powerful beings who either possess superpowers or other unique qualities. The group's goal was to safeguard world stability against internal or alien dangers, as well as being partly connected to the American government.

The Avengers are the most notable Marvel superhero group in the comic books - and in the movies, for that matter - with renowned members such as:

Kang effortlessly defeated Earth's Mightiest Heroes in his first display of power when the Avengers arrived to confront him. After another exchange of blows, Kang easily overcame his adversaries and captured them. The notorious Kang has had several battles with the mighty Avengers throughout his presence in future time periods. 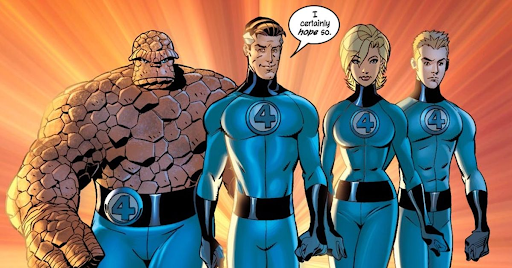 The Fantastic Four are a group of explorers who unintentionally acquired superhuman abilities from "cosmic radiation" while on a brief space mission. Mister Fantastic, the Invisible Girl, the Human Torch, and The Thing made up the initial roster of the super-team.

The group stayed together and engaged in several missions after receiving their powers, venturing into new reaches of the cosmos and taking down villains to protect Earth from intergalactic enemies such as Kang the Conqueror.

Become a Comic Conqueror Today!
Like Kang conquering the cosmos of the Marvel universe, why not conquer the world of comics by browsing our extensive range of vintage and rare comic books today? You can find out more about the incredible Kang and immerse yourself into the wonderful world of Stan Lee’s Marvel universe by buying a certified comic book or two from us!

Get in touch with the team today and browse our impressive selection of original comics that we have on offer.