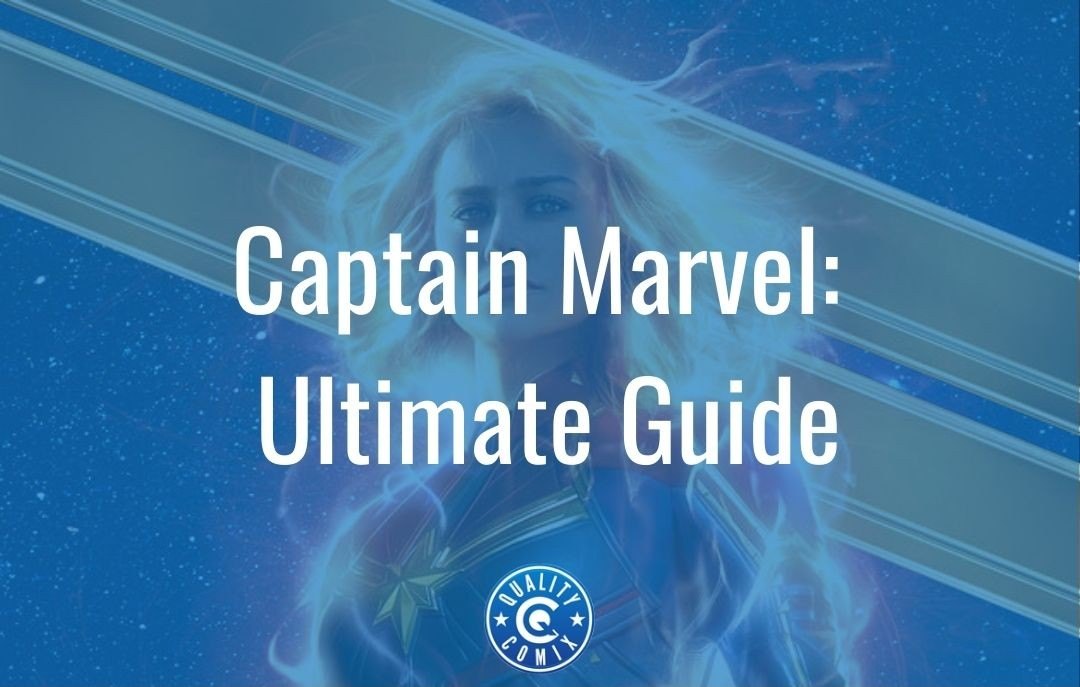 Captain Marvel from Marvel comics started life in 1967 in Marvel Super-Heroes #12. Captain Marvel is the name used by several superheroes and has a kind of interesting history and creation. So let’s learn more about the different heroes who used the Captain Marvel name.

The Creation Of Captain Marvel 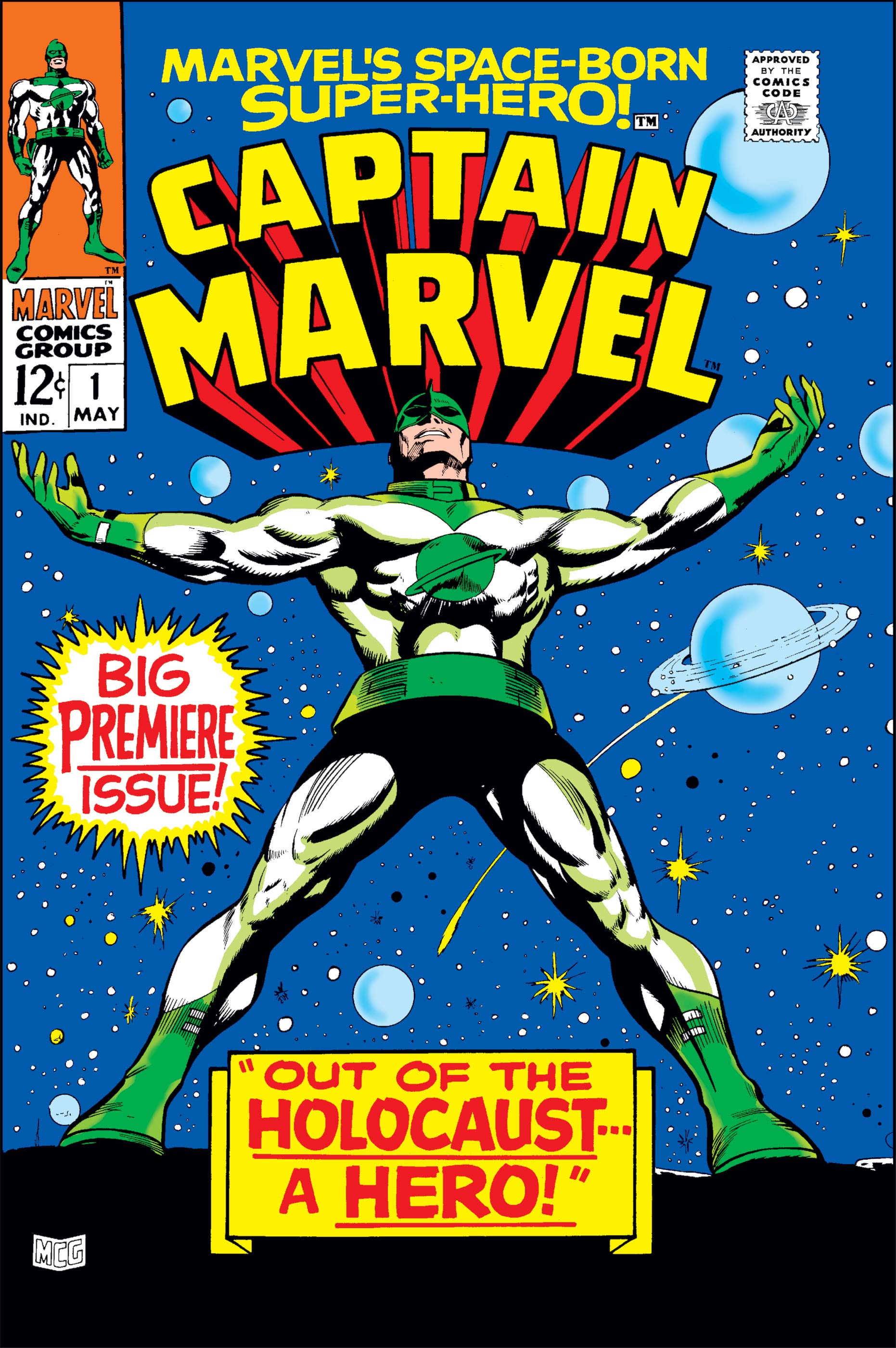 The name Captain Marvel originally belonged to Fawcett Comics, which published their own Captain Marvel comic. However, in 1951 DC Comics filed a copyright lawsuit calling Fawcett’s character too similar to Superman's. Due to the lawsuit, Fawcett closed its doors. DC got their character and renamed him Shazam, and Marvel took the opportunity to nab the name.

In 1967, Captain Marvel made its debut. It was written by Stan Lee and illustrated by Gene Colan. In 1968, Captain Marvel got his own series, but after this comic run failed to register with readers, the series was revamped in 1969 with the help of Roy Thomas and Gil Kane. It ran through to the 1970s, ending in 1979.

The Different Identities of Captain Marvel 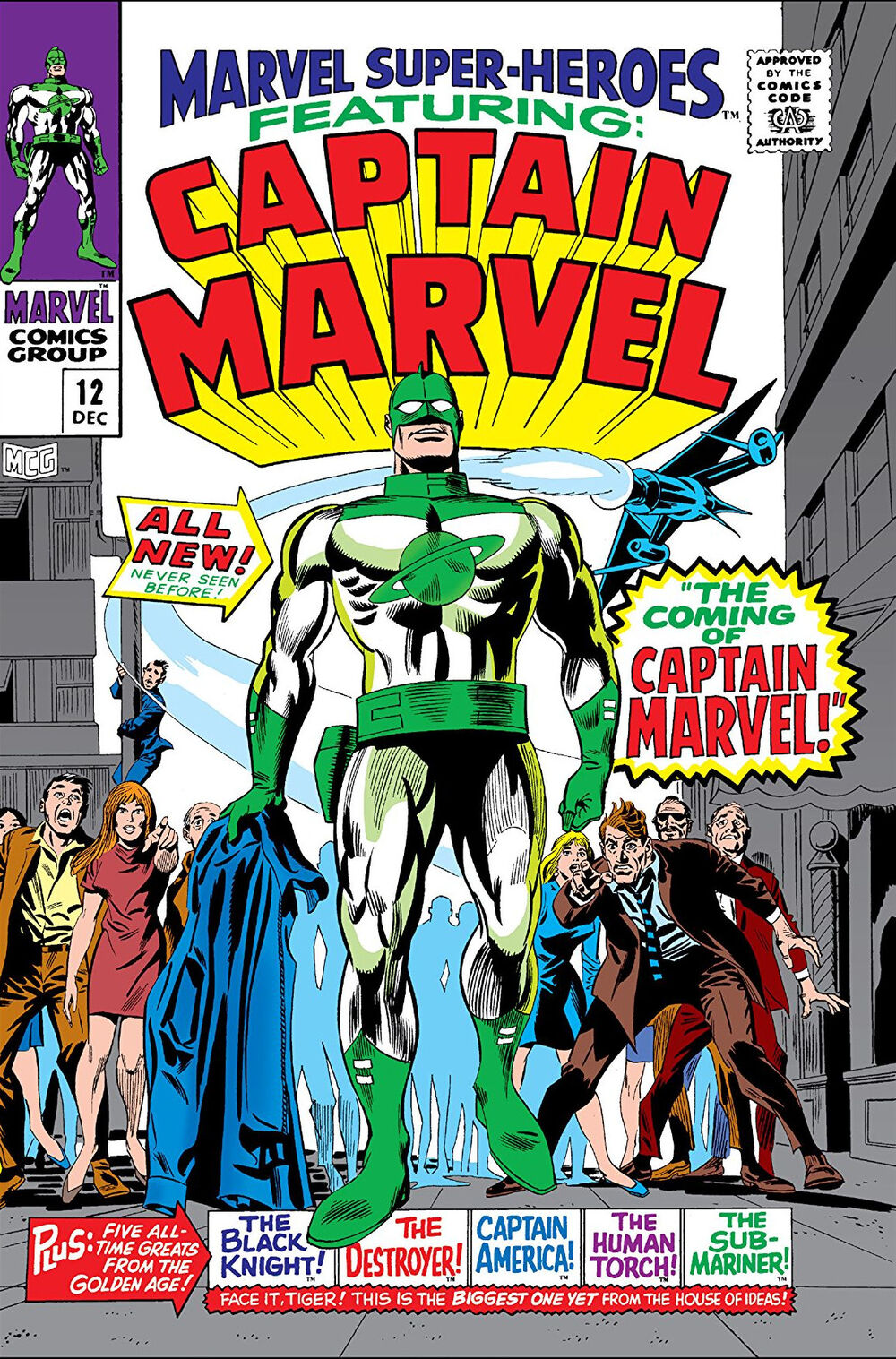 The first Captain Mar-vell was a Kree spy who was sent to Earth in order to determine whether Earth was a threat to the Kree empire. He adopted the name Walter Lawson as a way to blend in. He also dons his Kree uniform to protect the people he was observing. His superhero name came from the public incorrectly pronouncing his Kree name.

After many more adventures, Mar-Vell’s adventure came to a close in the 1982 storyline ‘The Death of Captain Marvel’, in which he discovers that repeated exposure to a nerve gas called Compound 13 has given him cancer. Without access to Kree medicine, he eventually accepts his fate and passes away with his friends around him.

In 1982, the second bearer of the Captain Marvel name appeared in The Amazing Spider-Man Annual #16. Created by Roger Stern and John Romita Jr., Rambeau was a lieutenant on the New Orleans harbor patrol as a cargo ship captain. She gained powers after being bombarded by extra-dimensional energy produced by a weapon.

After her accident, she was dubbed Captain Marvel by the media, soon after she joined the Avengers. Over the years, Rambeau has had a great career within the Avengers and changed her name several times, now using the name Spectrum. 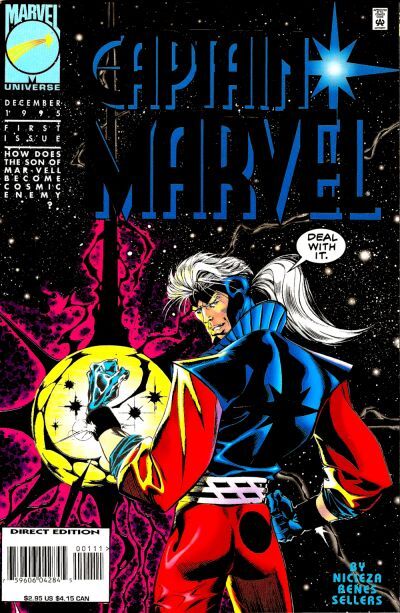 Also known as Legacy, Genis-vell is the son of the first Captain Marvel, and first appeared in Silver Surfer Vol 3 Annual #3 in 1993. In 1995, he starred in his own series using the Captain Marvel name, written by Fabian Nicieza and Ed Barnes.

He was born to a Titanian Eternal mother after his father's death. He had a small but active career until joining the Thunderbolts and being killed by Baron Helmut Zemo in 2006. Genis-Vell’s younger sister, Phyla-Vell, also became Captain Marvel for a short time in 2004, before her death.

In 2007, during Civil War, we are introduced to Khr'nr, the next Captain Marvel, who is a Skrull sleeper agent bound with Mar-Vell’s DNA. He uses this to fight against the Skrull in Secret Invasion. It is assumed that he dies. 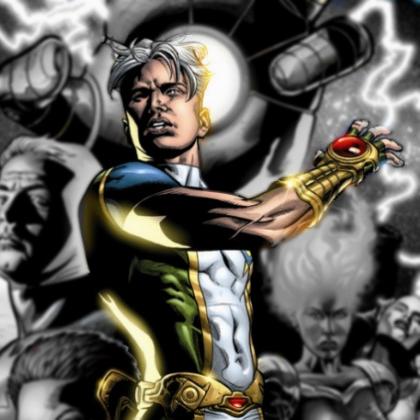 During the Dark Reign storyline, Noh-Varr takes on the name of Captain Marvel. Previously, he used the name Marvel Boy. He was created by Grant Morrison and J.G. Jones in 2006. He has a history with the main Avengers team and the Dark Avengers.

She is the latest and most well-known person to hold the Captain Marvel name. Originally, she went by the name Ms. Marvel and was a colleague of Mar-Vell in 1968. She took on the Captain Marvel name after his death. Her history is long and dates back to the 1970s when her DNA was infused with Mar-Vell’s, giving her the power she is known for today. 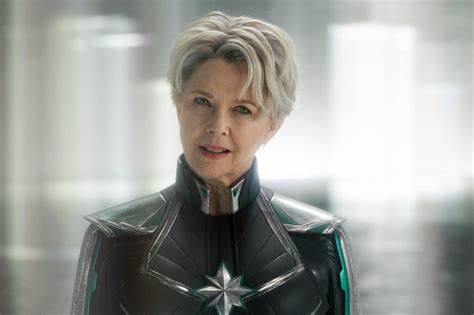 There have been many depictions from animated to live-action. While Mar-Vell is often depicted on television, along with Carol and Monica, an alternative version of Mar-Vell (named Wendy Lawson) exists within the MCU.

Whatever the cosmic throws at Captain Marvel, they will be there. That being said, it doesn’t really have a specific rogues' gallery. There are a few that stand out, such as Roman the Accuser, Yon-Rogg, but Captain Marvel’s villains aren’t those that they would fight every day. They are often seen fighting the Kree and the Skrull while trying to protect the innocents caught between that battle, especially when it comes to extraterrestrial enemies that threaten Earth.

There are decades of stories and many different Marvels for you to explore, so if you’re interested in learning more about Captain Marvel, check them out!