The Golden Age of Comics: Notable Publishers and Titles 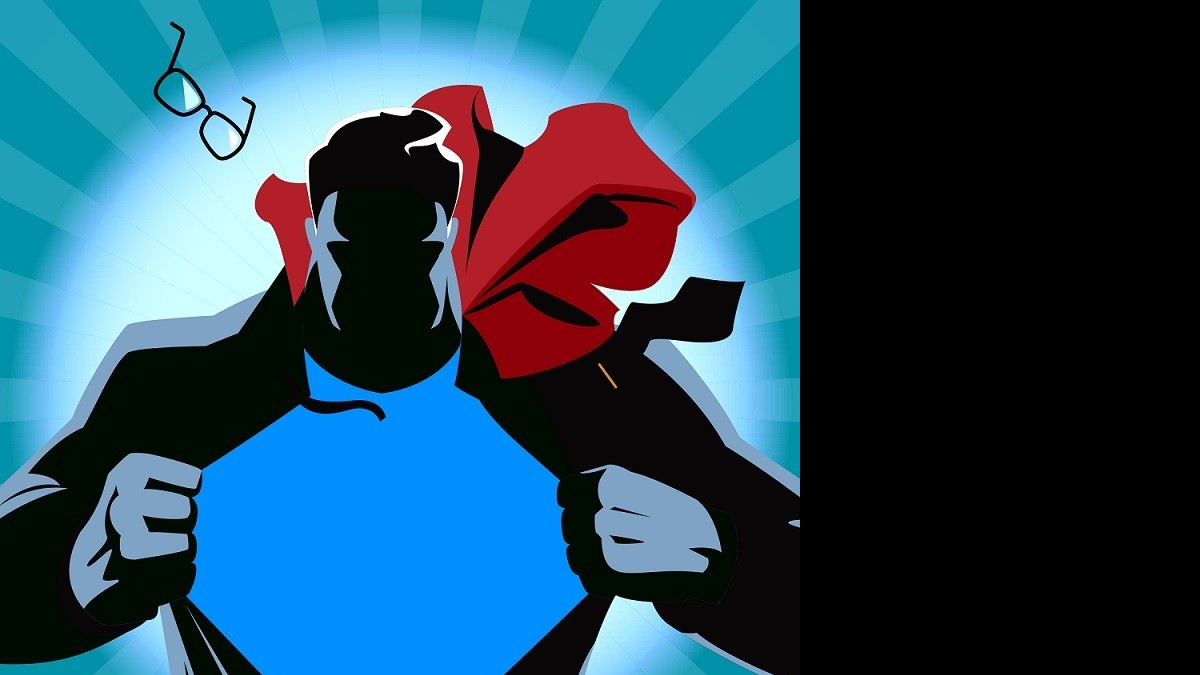 What is the Golden Age of comics? What are the notable publishers and comic series from this era?

Do you have a Golden Age comic you’re looking to sell? Sell your comics to Quality Comix today, and we’ll guarantee you a fair price.

What Was the Golden Age of Comics?

The Golden Age of comics is a time that saw a real surge in the growth and popularity of the  American comic book. It’s generally agreed the comic that signaled the beginning of the Golden Age was the debut of Superman in Action Comics #1, published by Detective Comics (which would later become DC Comics) and written by Jerry Siegel. The incredible popularity of Superman enabled other comic book publishers to rise and rival Superman's success. From then, comic books began to be seen as a major arm of the publishing industry.

The Golden Age of comic books ranges from 1939 to 1956. It was during this time the comic book superhero was born. As well as Superman, we saw the birth of Batman, Captain America, Captain Marvel, The Flash, Human Torch, and Wonder Woman.

Are you looking to buy vintage comic books like these? We have a range of incredible comics for you to browse.

The beginning of the Golden Age of comics also coincides with the start of World War 2. During such turbulent times, with nations battling, and good fighting evil, it’s no surprise that superheroes became attractive to the general public. Patriotic heroes with strong morals and values, donned in red, white, and blue, were just right for the time, providing enthusiasm, positivity, and escapism.

Some comics (such as Captain Marvel) were so popular they had to be published biweekly to meet the public’s demand and interest. Heroes like Captain America battled Axis powers, and he was even featured punching Adolf Hitler, in an iconic comic moment. The thirst for comic books born during this time has continued ever since.

Genres of Comics That Evolved in the Golden Age of Comics

It wasn’t just superheroes that thrived during the Golden Age of comics. Many other comic genres grew and developed, including romance, humor, and western. Writers and creators began to see comics as a genuine creative outlet, and the general public bought more comics than ever before.

The Golden Age of Comics: Notable Publishers and Titles

Check out our Comic Book Price Guide — if you have a comic you want to get valued, we have you covered.

Centaur Publications, which published comics from 1938 to 1942, was one of the earliest American publishers of comic books. While they only ran for a short period, they were responsible for creating some memorable characters, including Amazing-Man, The Arrow (the original Hawkeye!), and Speed Centaur.

Ace Magazines was founded by Aaron A. Wyn and his wife, Rose Wyn. The publishing company released comics from 1940 to 1956. Ace released a number of successful and long-running series, including:

Archie Comics was established in 1939 and primarily published superhero comics. The publishing company's first comic, published in September 1939, was Blue Ribbon Comics. Later, they went on to debut Shield, a patriotic comic book hero. The company then published its Archie Adventure Series in the late 1950s

Charlton Comics ran from 1945 to 1986, publishing a wide range of genres, including western, horror, science fiction, crime, romance, and war stories. This publishing company owned and controlled every area of the publishing process, from editorial to distribution — unusual for comic book publishers, which frequently use outside printers and distributors.  The first comic book published was Yellowjacket, which was an anthology of superhero and horror stories. They also published Merry Comics and Pictorial Love Stories, among others.

DC Comics, which is one of the most well-known and successful comic book publishers today, began its life as National Allied Publications in 1934. During the Golden Age, DC introduced characters such as Superman, the Green Hornet, Batman, and Sandman.

Marvel Comics began in 1939, but once upon a time, it was known as Timely Publications. Its first publication, Marvel Comics #1, was released in 1939 and included the first appearance of the Human Torch and Namor, the Sub-Mariner. The first issue was a huge success. Other notable issues were Marvel Mystery Comics #55 and All Surprise Comics #12.

Dell Comics published comics before the Golden Age, from its founding in 1929 to when it closed its doors in 1974. Though it may not now be as well-known as Marvel or DC, back in its day, it was the most prominent American comic book publisher and the world's largest comic book publisher. During the Golden Age of comics, Dell Comics’ most popular title was the anthology Four Color.

Harvey Comics was established in New York City in 1941. Their headliners were Captain Freedom and Shock Gibson as well as The Black Cat, a Hollywood starlet-superhero.

EC Comics was founded in 1944 and specialized primarily in horror fiction, crime fiction, military fiction, and dark fantasy. They are most well known for their Tales from the Crypt series.

Fawcett Comics was one of the most successful comic book publishers during the Golden Age of comics, with its most popular character being Captain Marvel. Other notable characters include Golden Arrow, Spy Smasher, Captain Midnight, and Phantom Eagle. In 1967, Marvel Comics would gain the trademark “Captain Marvel,” and in 1972, DC Comics licensed and then in 1994, bought Captain Marvel and his related characters. However, due to Marvel's trademark, DC instead used the trademark Shazam!

Quality Comics was founded in 1937 and was an influential force during the Golden Age of comics. Notable titles include Feature Comics, Blackhawk, Plastic Man, Smash Comics, and The Spirit.

Quality Comix is your first port of call if you’re looking to buy or sell Golden Age comic books. If you have an issue and you’ve got questions, we're here to help. Get in touch with our comic experts today.