Comic Damage: What Damage Impacts Comic Values the Most?

We all know that the condition of a comic is a huge determining factor in its value of a comic.

A high-grade version of a comic can fetch six figures at auction (or more), but a low-graded, damaged copy might sell for a maximum of a few hundred or a few thousand.

When it comes to collecting comic books, the comic's condition can be an essential factor in determining the book's value. Damage to a comic book can significantly reduce its worth, and depending on what kind of damage is present, the impact can vary considerably. In this blog post, we will look at the different types of damage that can impact the value of a comic book and how collectors can assess the worth of their damaged comics.

Let's go through different types of damage and see what might be better or worse than others.

First, let's start with damage to the pages, specifically to the paper on which the comic is printed. 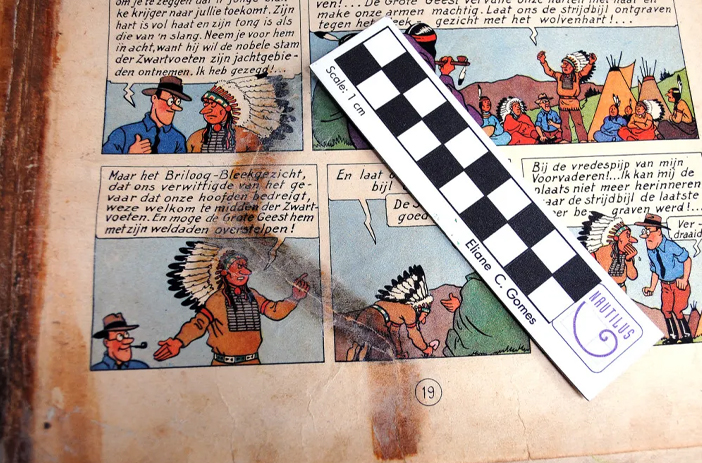 Different kinds of damage can mean different amounts of lost value here, partially because some can be repaired and partly because some are impossible to stop.

Next, let's discuss lost or missing parts of the comic book.

Another thing that affects the value of a comic is when pieces of the comic are missing. 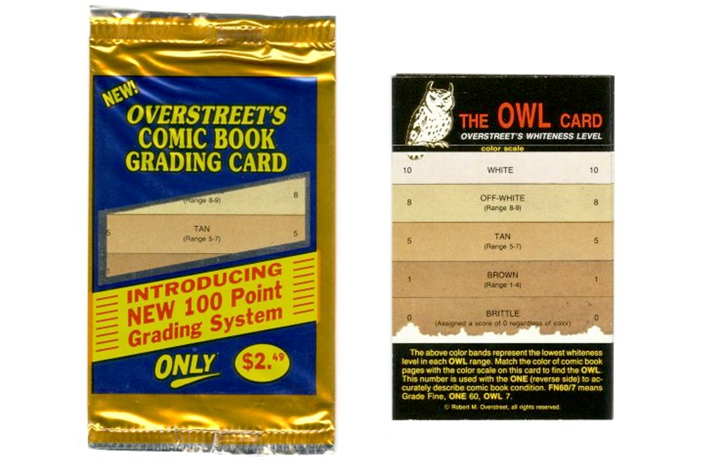 The lost value here depends heavily on what was missing and how ordinary those items are.

Other times, covers were actually removed as part of the newsstand refund process, a practice that lasted longer than it should have. 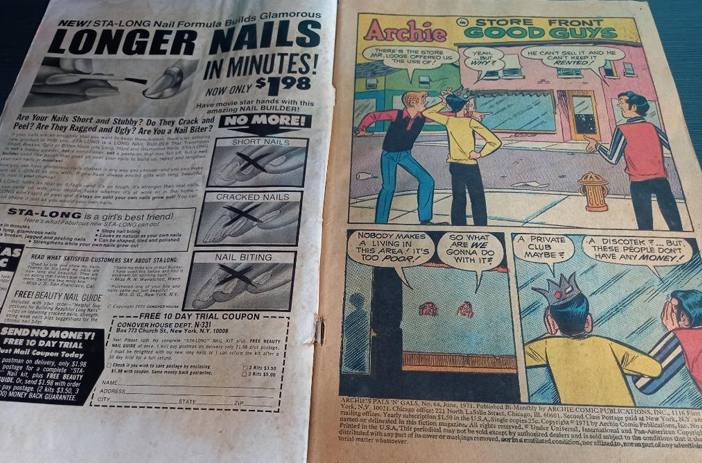 Since covers are a huge and essential part of comics, a comic missing its cover is considered heavily damaged and will lose a good chunk of value.

All three types of damage can be costly when it comes to comic book values. Even minor bends and creases will diminish the value of a comic book. Any divots, no matter how small, are also usually enough to significantly lower a comic's worth. As with any type of damage, the extent of a bend, crease, or divot will ultimately determine the amount of value lost from a comic book.

Comics are often damaged over time simply by storage, handling, or issues with weight and dirt.

This phenomenon often leads to creasing, bending, and other minor surface damage; this can be major or minor. 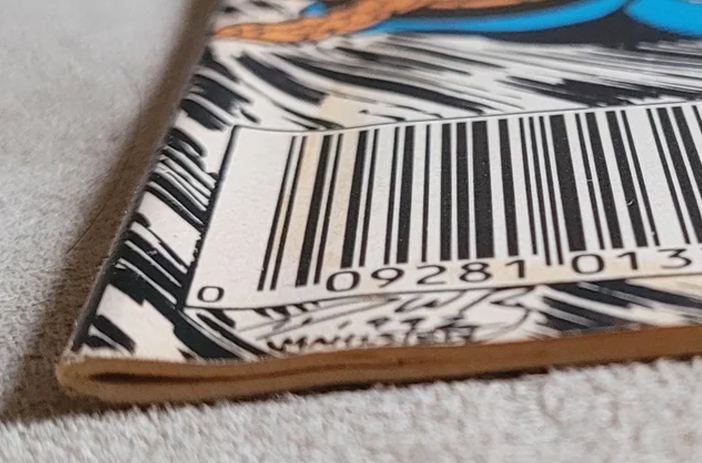 In some cases, the damage may look extensive, but it is repairable, so there's not necessarily a significant loss of value. On the other hand, sometimes a crease is terrible enough that repairs won't make it much better, so it's a hit to the value of the comic.

This situation is where the practice of cleaning and pressing comes into play. Specifically, pressing. Pressing a comic is the act of going through it to remove any contaminants like bits of dirt, then separating pages from each other and inserts and covers, steaming them up to soften the fibers of the pages, and applying balanced weight to flatten out and remove indentations, divots, bends, and minor creases.

Cleaning and pressing will leave a comic in a much better condition when done correctly. More importantly, it's generally indistinguishable from a higher-condition comic that wasn't pressed; this is the primary difference between pressing and restoration, which we'll cover later.

Comics are printed to be read, and reading them (and improper storage) can lead to certain kinds of damage.

Spine Rolls are when the comic is stored improperly around the spine. Some pages are pushed forwards while their opposites are pushed backward, leading to an uneven spread across the binding of the comic; this is usually caused by improper storage, and while you can slightly repair it with pressing, it's not entirely removable.

Stress lines result from handling, often from people who hold the comic incorrectly and put pressure on a portion of the spine that isn't entirely on the fold of the comic; this can be minor or even unnoticeable, or it can be significant and color-breaking. The worse the damage, the less the value of the comic.

Similarly, a bindery tear is a small rip around the binding of the comic caused by handling. 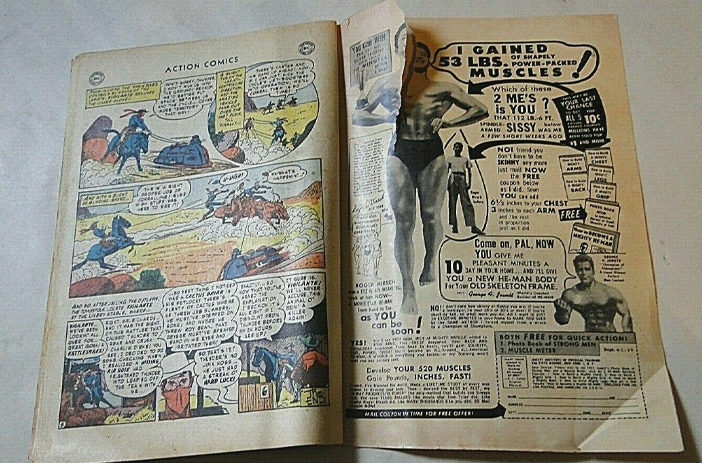 Speaking of binding, another common form of damage is damage to the staples holding the comic together.

If the staples are broken or missing, the comic will be worth less than if it had them intact. Also, staples can rust, which is a one-two punch of damage to the staple and damage to the paper where the rust stains it.

Other forms of damage happen directly to a comic. 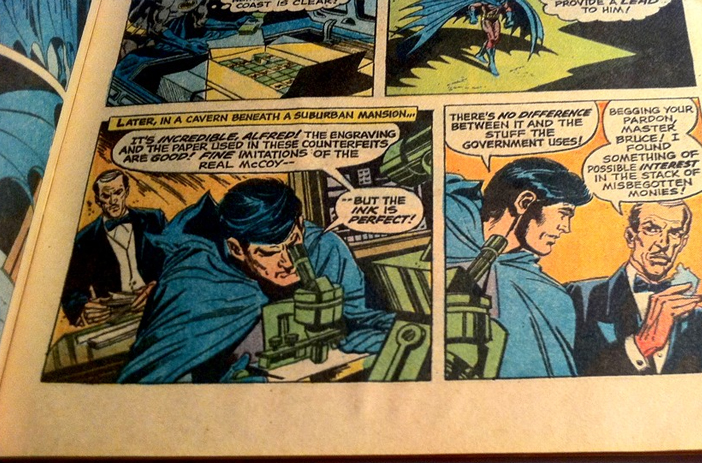 These will almost always dramatically decrease a comic's value because they are permanent, prominent, and impossible to repair.

The printing process for comics could be better and has never been perfect. Sometimes, an issue slips through, called a factory defect, misprint, or production issue. While these will hurt the grade of a comic, they may not affect the value, depending on whether or not collectors are looking for defects. 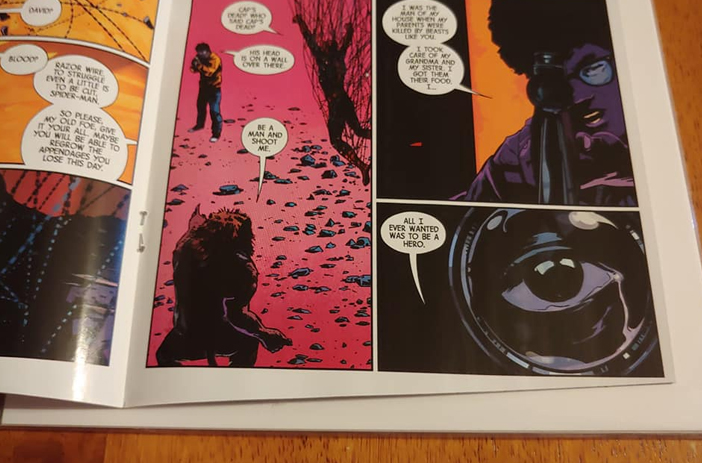 There are also various types of creases from mailing that are more like normal damage and decrease the value of a comic.

When you get a comic graded by an agency like CGC, they encase it in a thick plastic shell known as a slab. This encapsulation protects the comic, but what happens if the case is damaged? 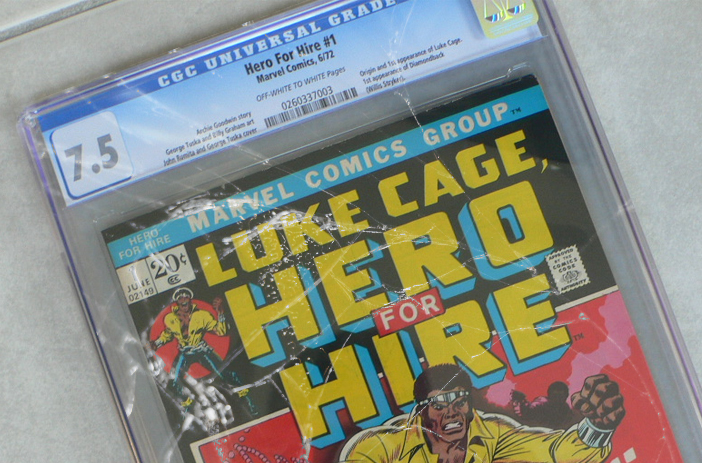 Some people believe that damage to the slab doesn't affect the value. Others say they won't buy a comic that damages the slab because who knows what other damage has happened. Generally, if the slab is damaged but doesn't expose the comic or otherwise further damage the comic, seal, or grade, it's a minor hit to the value of the comic; this is because you can always send the comic back to CGC to have it re-slabbed for a small fee.

What Are Your Comics Worth?

If you have comics that you need clarification on the value of, it can be a good idea to get them appraised.

You don't need to go all the way to CGC for a grading - that's not always the best idea for every comic. But you can get an idea of what your comics are worth by talking to an authority.

At Quality Comix, we're always happy to discuss comics and collections, including offering our best opinions on grades and appraisals. You can drop us a line with a description and some photos, and we'll be more than happy to chat. No fees, no obligations, just comic fans helping one another out. Let us know how we can help!