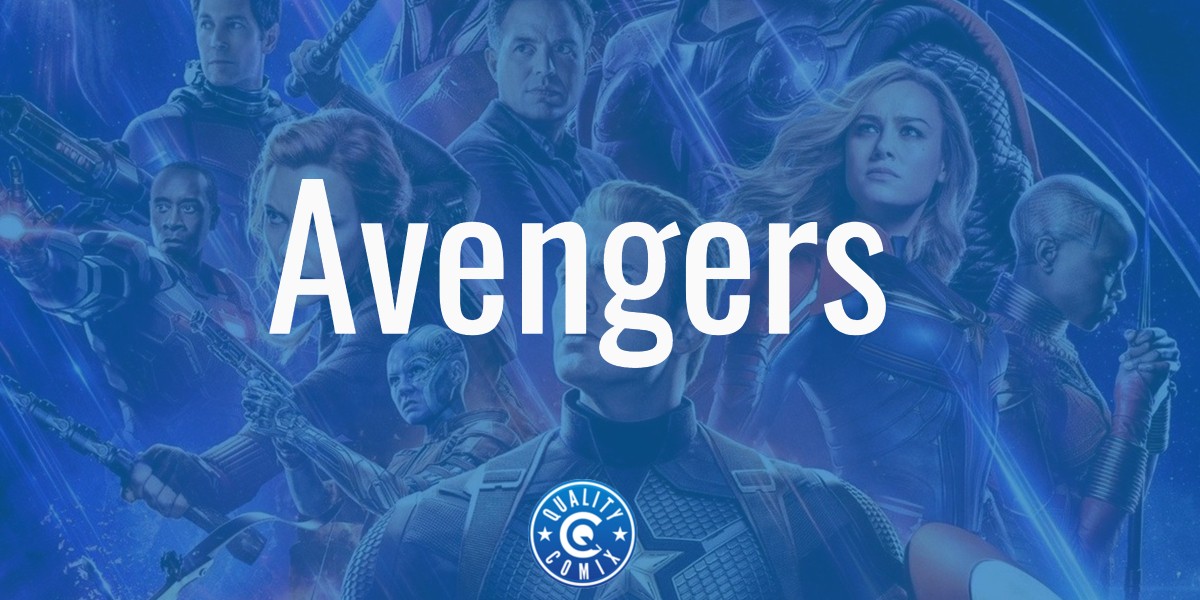 It's no secret that the Avengers are one of the most influential comic book teams in history. The team has gone through many iterations and had several different leaders, but they always come out on top!

This blog post is full of quotes from our favorite superheroes to help you get pumped up for your next big challenge.

Whether it be an exam, a work project, or even just getting out of bed in the morning- we have you covered with these inspirational quotes by Earth's mightiest heroes!

"Steve Rogers/Captain America: You know, the last time I was in Germany and saw a man standing above everybody else, we ended up disagreeing.

Loki: The soldier. A man out of time.

Steve Rogers/Captain America: I'm not the one who's out of time. "

Thor: Do I seem to be in a gaming mood?

"Loki: I have an army

Tony Stark: We have a Hulk "

"Thor: Do not touch me again.

Thor: You have no idea what you are dealing with.

Thor: This is beyond you metal man. Loki must face Asgardian justice

Nick Fury: He gives up the cube he's all yours. Until then stay out of the way. Tourist.

Thor: Hand over the tesseract! "

Loki: "Is not this simpler? Is this not your natural state? It's the unspoken truth of humanity, that you crave subjugation. The bright lure of freedom diminishes your life's joy in a mad scramble for power, for identity. You were made to be ruled. In the end, you will always kneel."

Loki: "An ant has no quarrel with a boot!"

Bruce Banner/The Hulk: "Sorry kids, guess you don't get to see my party trick after all".

Tony Stark: "Jarvis, have you ever heard the tale of Jonah?"

Agent Phil Coulson: It's in your nature.

Loki: Your heroes are scattered, your floating fortress falls from the sky... where is my disadvantage?

Agent Phil Coulson: [shoots Loki] So that's what it does... "

"Captain America: Stark we need a plan of attack!

Tony Stark/Iron Man: I have a plan. Attack! "

"Clint Barton/Hawkeye: Can you gimme a lift up there?

Bruce Banner/The Hulk: "Really? They want me in a submerged pressurized metal container?"

Captain America: There's only one God ma'am, and I'm pretty sure he doesn't dress like "that."

"Loki: How will your friends have time fighting me... [raises staff] When they are fighting you? [taps Tony Stark's arc reactor with his staff, and nothing happens] [taps it again] This usually works...

Tony Stark/Iron Man: "It looks like Christmas. Only with more...me."

Nick Fury: "I understand that the council has made a decision, but given that it's a stupid-ass decision, I've chosen to ignore it!"

Nick Fury: "What I want to know is how he controlled their minds like a bunch of flying monkeys!"

Bruce Banner/The Hulk: "That man has a brain full of cats. You can smell crazy on him."

Agent Maria Hill: Since when did you become an expert in thermonuclear astrophysics?

"Steve Rogers/Captain America: Is everything a joke to you?

"“Thor: Be careful what you say, he is my brother!

Thor: He was adopted.”

“The Avengers. It's what we call ourselves. Sorta like a team. Earth's Mightiest Heroes type thing.

Tony Stark: Yeah, takes us a while to get any traction i'll give you that one. But let's do a head count here. Your brother, the demigod. A super soldier, living legend who kinda lives up to the legend. A man with breathtaking anger management issues. A couple of master assassins and YOU, big fella, you've managed to piss off every single one of them.”

So, there you have it, our packed list of Avengers quotes.

Which one do you love?

We'll be adding to this post periodically, so make sure you keep coming back to check it out.