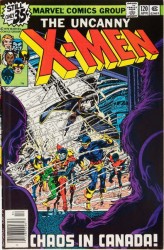 X-Men #120 also known as “Chaos in Canada” is a must have for Wolverine fans. This comic unravels much of his mysterious backstory and is the first mention of his real name: Logan. This comic also introduced readers to the Alpha Flight team even though we wouldn’t see them in uniform until the next issue. 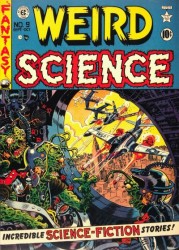 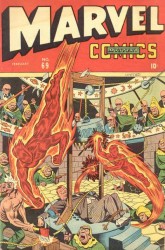 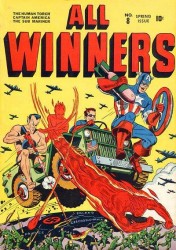 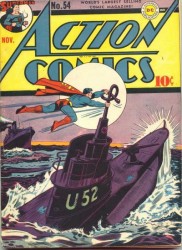 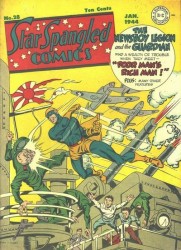 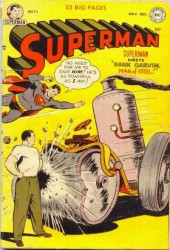 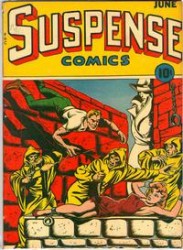 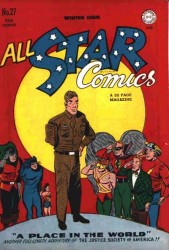 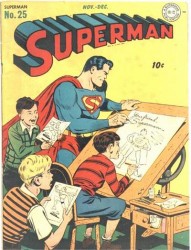 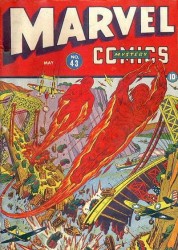