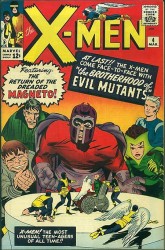 In 1964 Marvel Comics introduced Quicksilver, Scarlet Witch, and Toad as members of the Brotherhood of Evil Mutants in X-Men #4. The X-Men must face off against Magneto and his Brotherhood in South America to save Santo Marco, and Professor X seems to lose his mental powers! 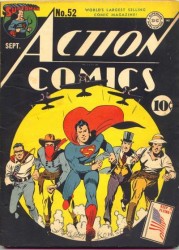 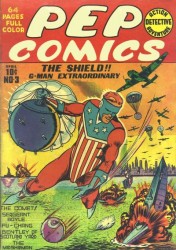 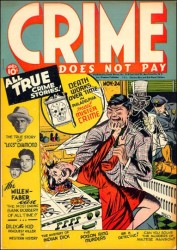 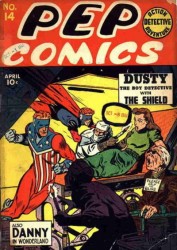 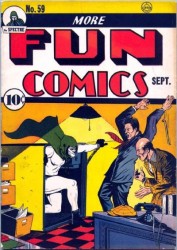 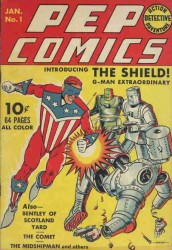 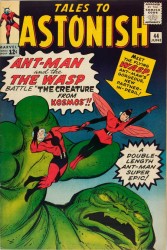 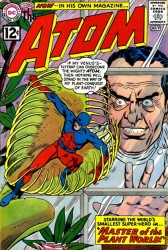 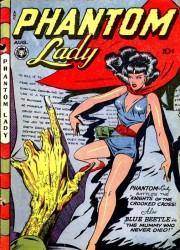 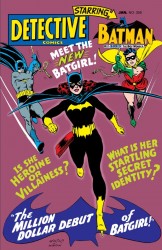