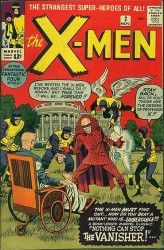 The second installment to the very first run of the X-Men series was published by Marvel Comics in November of 1963. This is the second appearance of the X-Men, and the introduction of the notorious villain The Vanisher. Keep an eye out at the end for advertisements for Human Torch, Thor, and The Avengers. 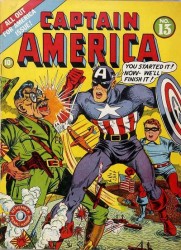 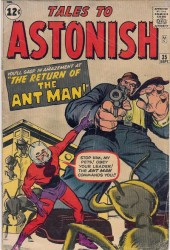 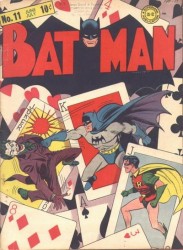 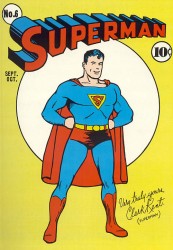 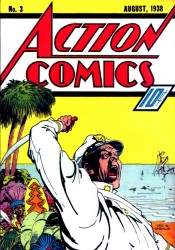 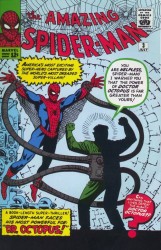 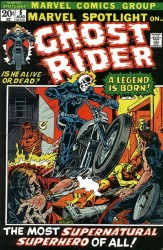 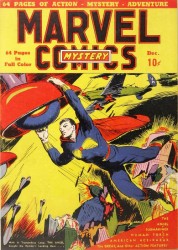 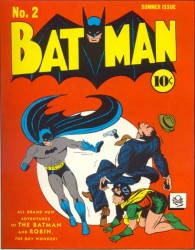