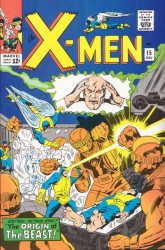 The final 1965 issue of Marvel Comics X-Men series details the origin of the Beast. When the X-Men attempt to invade the Sentinels complex, they are captured, and the Sentinel leader Master Mold commands Trask to make an even larger Sentinel army to take over the world. 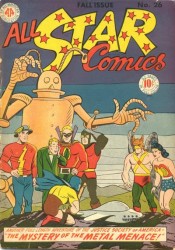 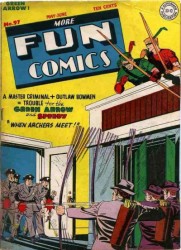 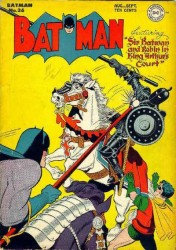 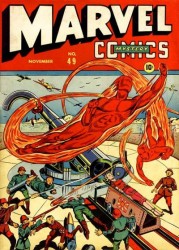 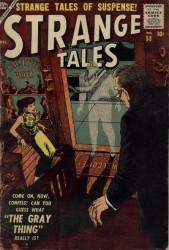 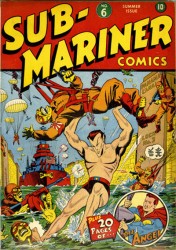 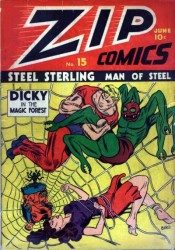 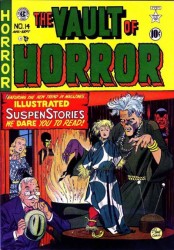 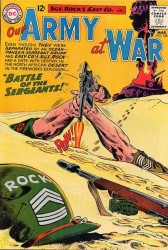 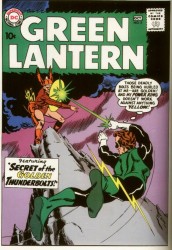