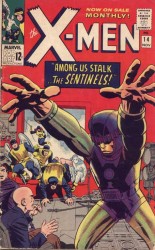 Two months are spaced between the previous issue and the November 1965 X-Men #14 from Marvel Comics. Professor X calls out anthropologist Dr. Trask, who has built robots named The Sentinels that capture and nullify mutants. The Sentinels try to take over, and when a robot falls and captures Trask, they return to their base, where the X-Men find a complex stocked with weaponry aimed at the X-Men. 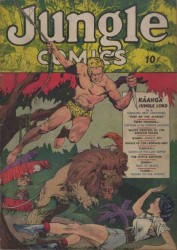 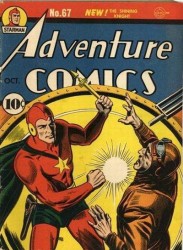 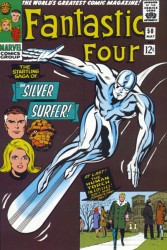 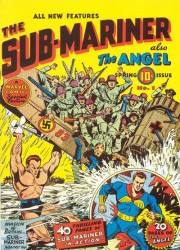 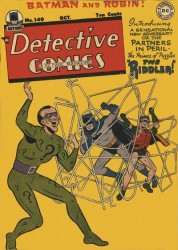 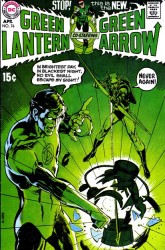 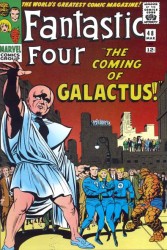 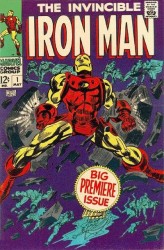 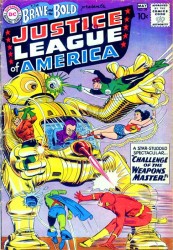