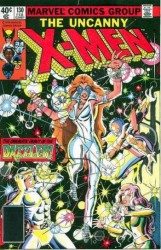 X-Men #130 is an interesting comic for Marvel collectors. This issue features the first appearance of Dazzler. This character was going to be the start of a multi-media tie in for Marvel. Dazzler was going to also have a real world record deal and a feature film. The promotion fell through, but X-Men kept the character going. 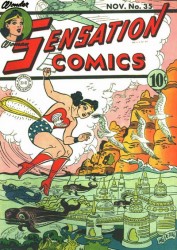 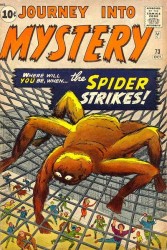 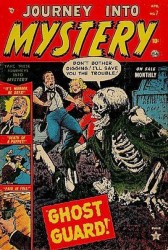 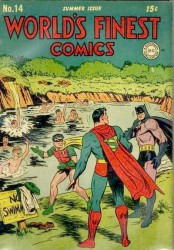 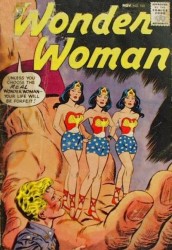 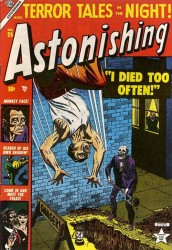 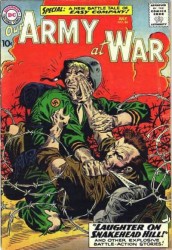 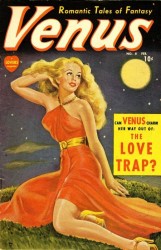 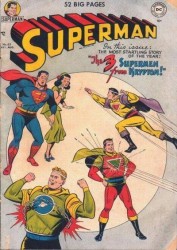 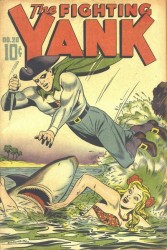