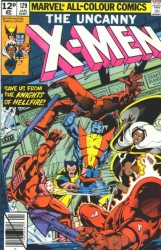 X-Men #129 comes right before some big changes to the X-Men comics. As such, this issue features several references to the original run of the X-Men and pays homage to the comic’s history. This issue starts the Hellfire Club saga which leads directly into the Dark Phoenix line of comics. This comic also marks the first appearance of Kitty Pryde and Emma Frost. 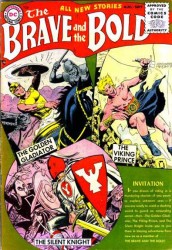 Brave And The Bold #1 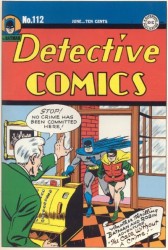 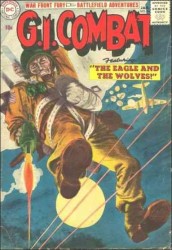 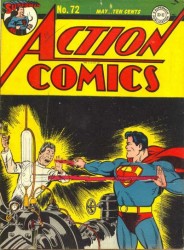 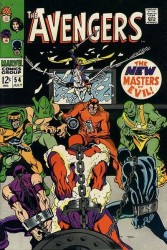 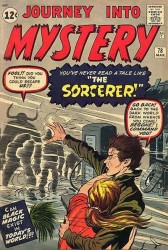 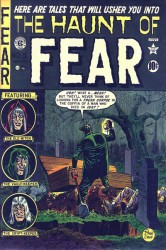 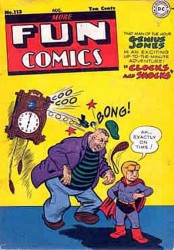 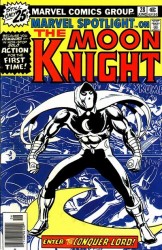 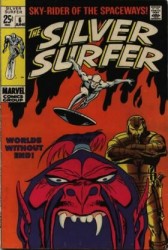