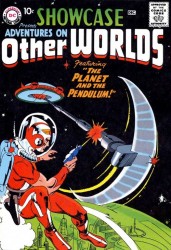 This issue is the origin and first appearance of Adam Strange, who eventually stars in "Mystery in Space." In this issue, after Adam Strange is zapped by an energy ray, the Zeta-Beam, he is instantly teleported through space to another planet. While Adam Strange is trapped on the planet, he meets the scientist Sardath and his daugther, Alanna (first appearance). 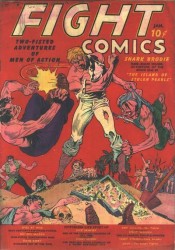 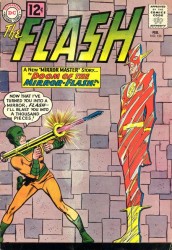 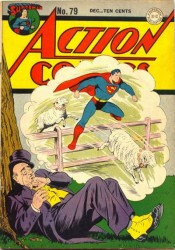 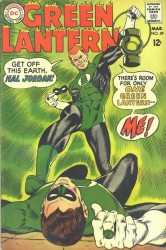 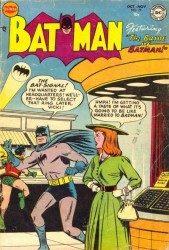 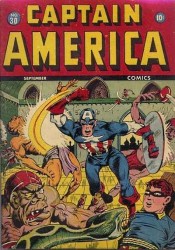 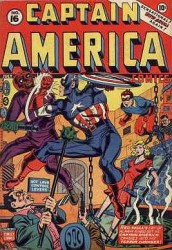 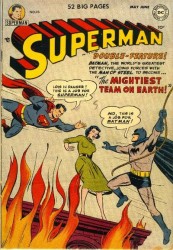 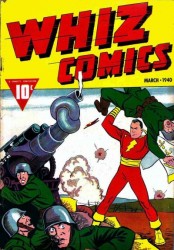 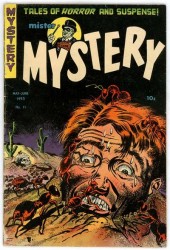