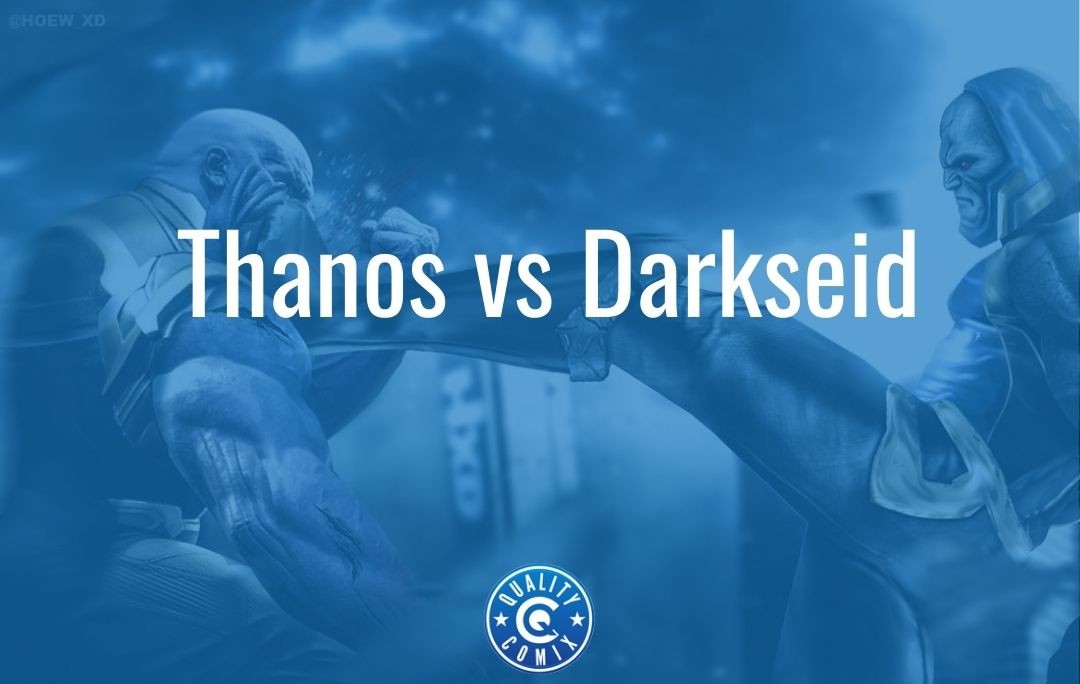 For the last few years, we’ve witnessed the growth of the MCU and the build-up to Mad Titan Thanos, and it wasn’t that long ago that Zack Snyder's Justice League gave us DC's infamous Lord of Apokolips, Darkseid. But who are these super-powerful supervillains, and if they squared off against each other, who would come out on top? 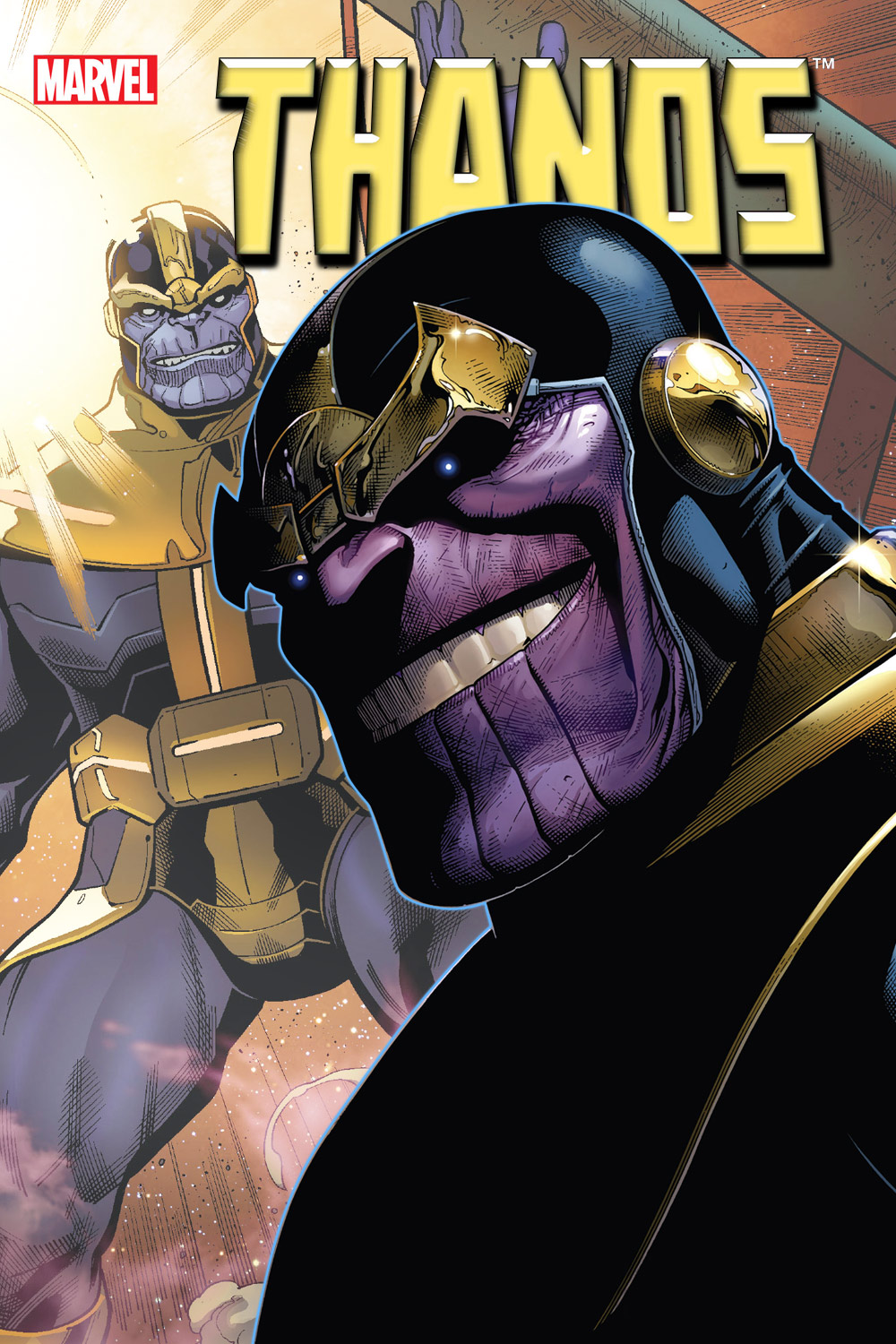 Thanos is one of the most famous comic book supervillains known, thanks mostly in part to the Marvel Cinematic Universe. However, in the comics, his comic book origins were very different. Thanos made his comic book appearance in 1973 in issue 53 of The Invincible Iron Man. Created by Jim Starlin, he came up with the idea for the Mad Titan during his psychology classes.

Thanos is an Eternal Deviant hybrid born on Titan, the moon of Saturn, and has a brother, superhero Eros. While growing up, Thanos’ appearance would reflect more of his Deviant heritage and this caused his mother, Sui San, to attempt to kill him, believing that he would destroy the universe. However, she was stopped by his father, A’lars. While initially Thanos was a pacifist, as he grew older he became nihilistic, and he worshiped and fell in love with Mistress Death. Soon, he dedicated his life to pursuing the cosmic entity. 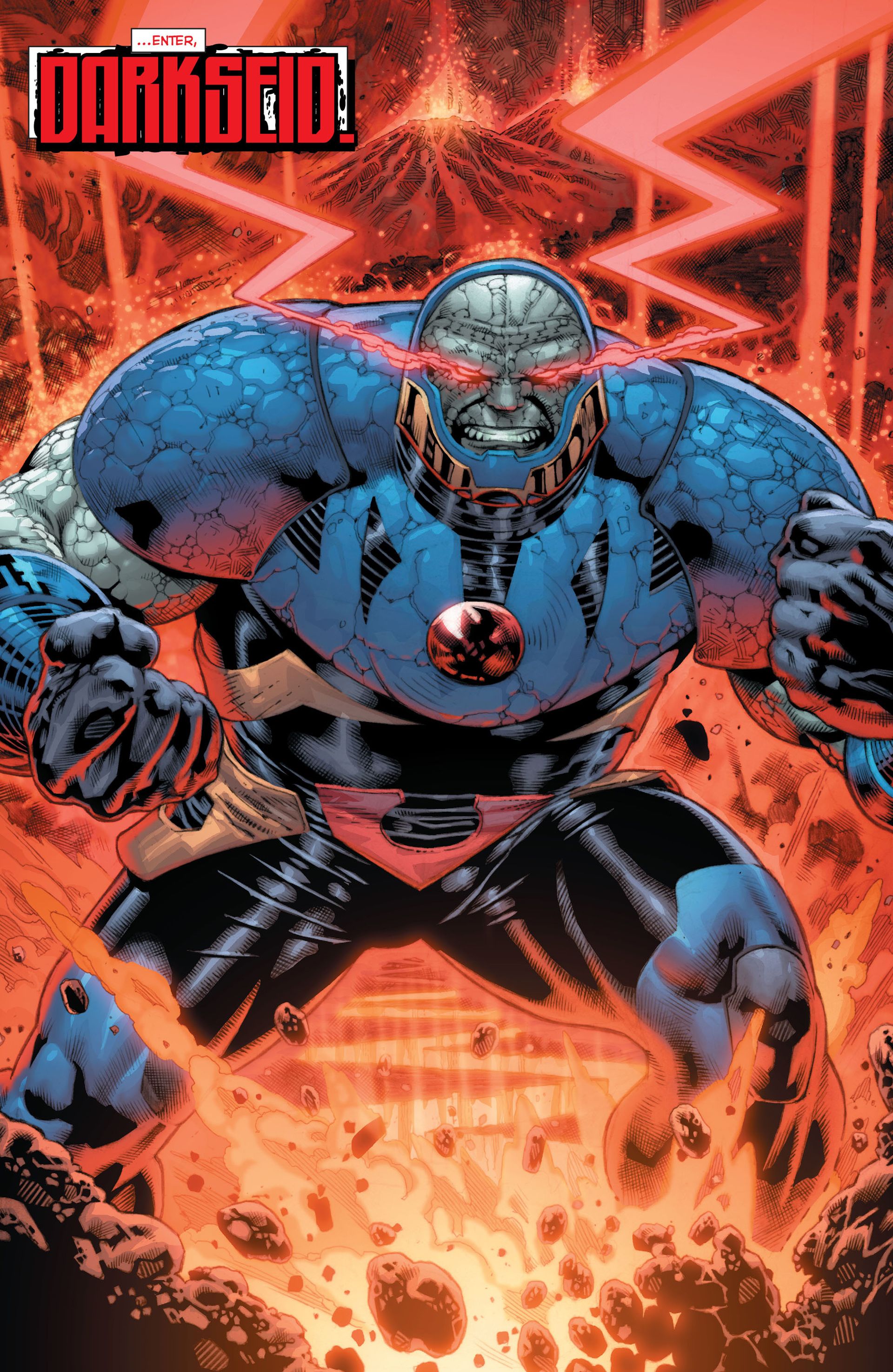 Darkseid is one of the most infamous DC villains. He’s known to be one of Superman’s greatest villains and became the archenemy of the Justice League. Darkseid made his TV debut in the final series of Smallville, as well as through several animated shows and movies. Created by Jack Kirby, his first appearance was in 1970 as part of Superman’s Pal Jimmy Olsen Issue 134, and his appearance was actually the inspiration for the Mad Titan Thanos.

A New God, he was born Prince Uxas, the son of King Yuga Khan and Queen of Apokolips, and is second in line to the throne after his older brother Drax. However, when Drax tries to claim an ancient power called the Omega Effect, Uxas kills him and takes the power for himself. As a result, his skin turns to stone, and he changes his name to Darkseid and makes it his mission to erase free will and find the Anti Life Equation.

Now that we know our contenders, it’s time for us to check out their power levels.

Thanos’s power comes from many different places. He has the common traits that come with being a superhuman because of his heritage.

He has superhuman strength, speed and stamina enhanced by bionic amplification, and as a result of his relationship with Mistress Death, he has immortality and invulnerability.

He is also a genius-level tactician.

He is well versed in mysticism, having access to numerous powerful relics and artifacts, such as the Infinity Gauntlet.

Furthermore, he is skilled in hand-to-hand combat and has the ability to manipulate matter, is capable of telekinesis and telepathy, and can withstand being hit by a large amount of cosmic energy and is highly resistant to psychic assaults.

Darkseid’s power, being a New God, makes him one of the most powerful beings in the DC universe.

He has the ability to use the Omega Effect, which allows him to shoot cosmic energy from his eyes. He has complete control over these beams, and can use them to erase enemies from existence.

He has the ability to teleport himself and others through time and space.

He has the ability to use the Omega Sanction to trap his enemies in a series of hellish alternate universes, each one getting progressively worse.

He has genius-level intelligence which can be built upon due to his New God status, which gives him deity-like abilities.

He has the power of telepathy and telekinesis and the ability to create psionic avatars.

Furthermore, he has superhuman strength, stamina and durability. Darkseid is immortal but isn’t invincible.

So, Thanos Vs Darkseid? The winner is… 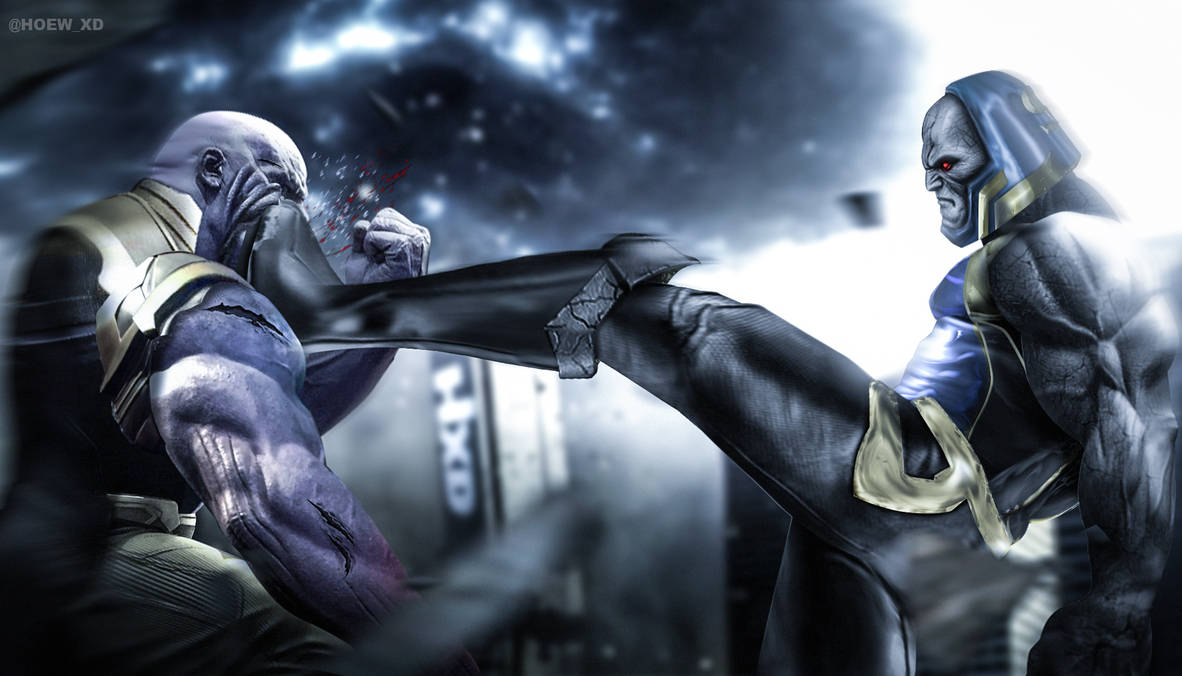 Thanos is a pretty powerful foe and has a lot to his arsenal, especially when he has his hands on the infamous Infinity Gauntlet. He’s a genius tactician, and his connection to Mistress Death meant that it would be impossible to kill him.

However, Darkseid wouldn’t need to kill him. Darkseid would take a beating from the Mad Titan, sure. But he doesn’t truly have to fight back. The difference is that while Thanos needed the gauntlet and enhancements, as well as his relationship with Mistress Death, to become as powerful as he is, Darkseid is a literal God.

With the help of the Omega Sanction, Darkseid can send Thanos to a series of alternate Universes, leaving the Titan to a fate worse than death herself.