Guardians of the Galaxy: The Ultimate Guide 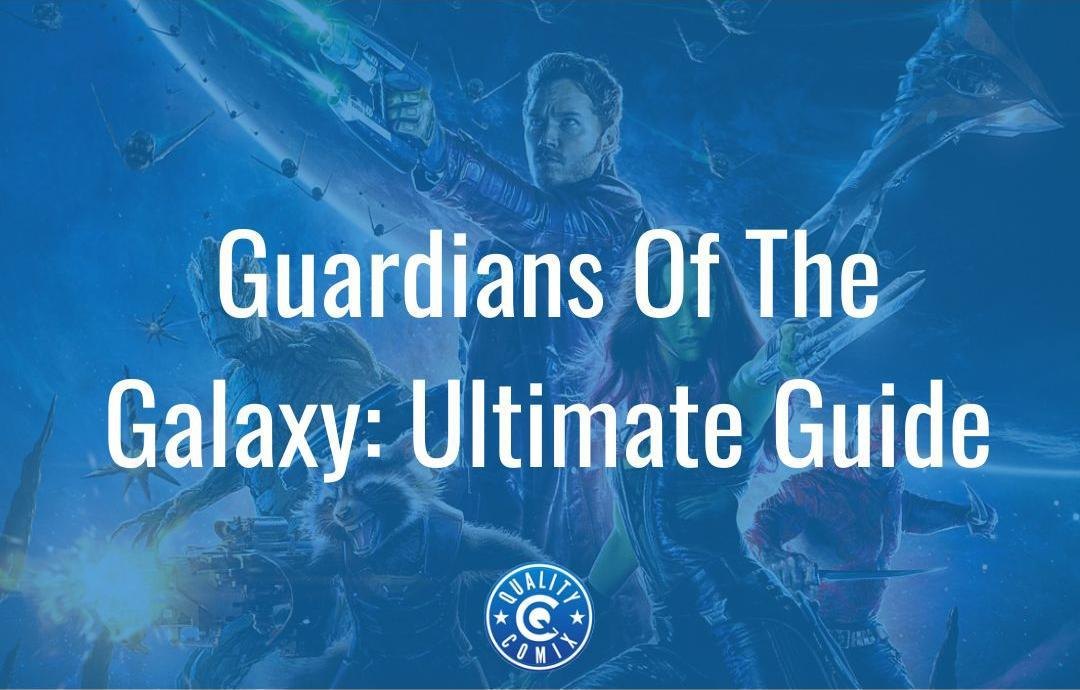 The Guardians of the Galaxy are a questionable yet likable group of intergalactic outlaws from across the galaxy. Unexpectedly banding together, they have become saviors - or, quite literally, guardians - keeping the galaxy protected. They stand out from other superhero groups in the Marvel comic book universe due to the uniqueness of each hero within the group, their likability, and their atypical superhero demeanors. The Guardians pose an unconventional yet badass approach to protecting the galaxy. In this ultimate guide, we’ll explain all you need to know about the favorable group that is the Guardians of the Galaxy!

Who Are the Guardians of the Galaxy?
Numerous characters, including Drax, Gamora, and Star-Lord, stepped up to defeat Annihilus when he released his Negative Zone-born wave of destruction on the universe. Shortly after, Ultron established his own attack. In order to prevent this potential disaster from spiraling into something truly catastrophic, Star-Lord assembled a group of intergalactic heroes, the Guardians of the Galaxy. This unlikely group of outlaws formed a group that deeply cares about each other and the missions necessary to keep the galaxy safe.

Let’s take a look at the character bios of the most iconic Guardians - and, of course, you can discover more about them by checking out our certified Marvel and DC comics today. 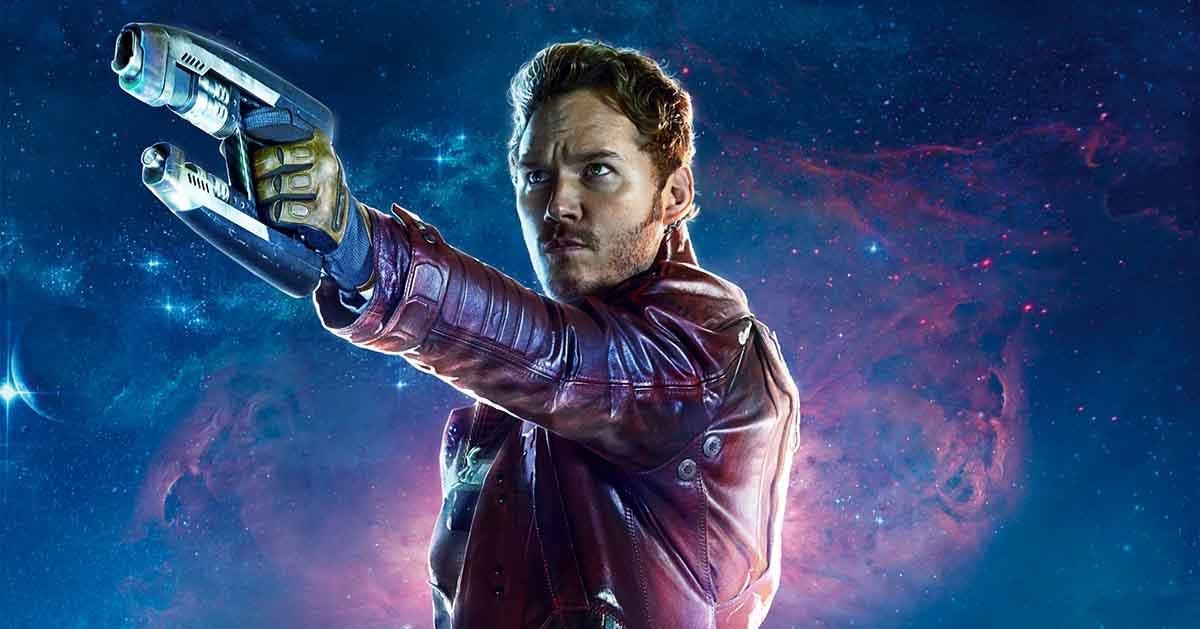 Born on Earth with a human mother and alien father, Peter Quill is the founder and leader of the Guardians team. Peter had always yearned to go on an intergalactic journey - and so he decided to set out on his own space voyage as the cosmic superhero Star-Lord. This came after joining NASA and running into a celestial entity on one of his first space ventures.

Drax is a burly, combat-trained warrior and former cosmic criminal who only cares about one thing: getting revenge for his family's murder. A protagonist with an unending homicidal passion and anger, matched with strong loyalty and loveable charm, Drax initially resists joining the original team at first.

One of the group's key characters, he uses his combat skills and super strength to vanquish enemies. 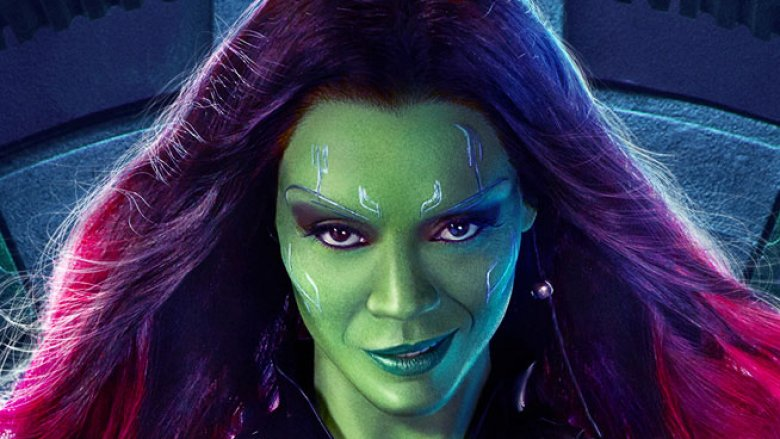 Gamora is the last survivor of Zen-Whoberi, who was raised by Thanos and trained to be a living weapon. Having been brought up by Thanos, Gamora is a deadly fighter - however, she ultimately seeks revenge on Thanos by joining the Guardians of the Galaxy, and employing her incredible combat skills for good instead. 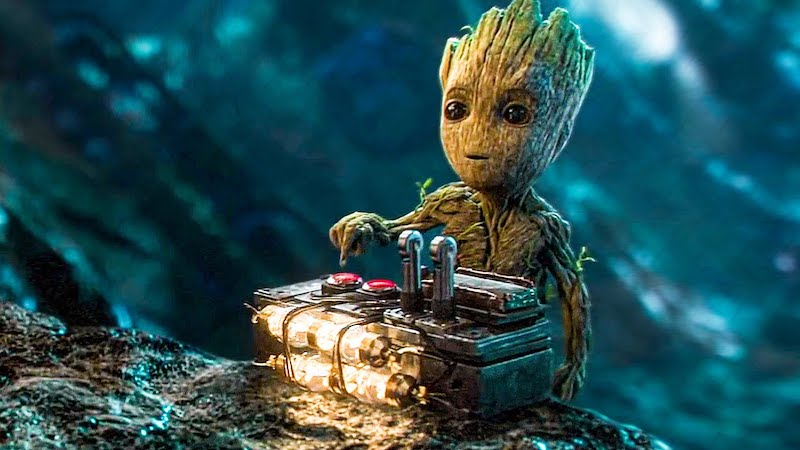 Groot is a tree-like being from the Flora colossus species of Planet X. His speech is limited, to say the least - and so his only words appear to be the words “I am Groot”, recited again and again. Groot was initially believed to be an invader from space in the comic books, but he branched out to become a hero and teamed up with the super-team. If destroyed, Groot can restore himself but must regrow like a tree. Undoubtedly, he’s among the most-loved Marvel characters. 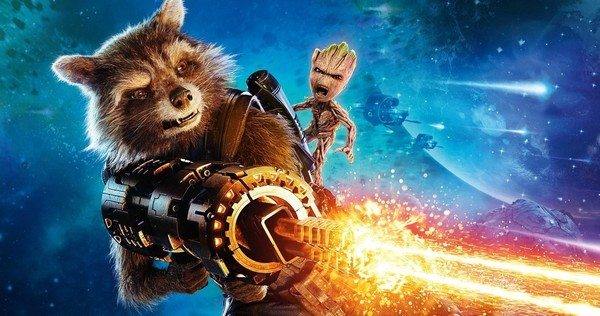 Another of the blockbuster Guardians, Rocket puts his life in danger to protect the galaxy as the weaponry and tactics guru of the heroic team. Rocket is a genetically modified tiny mammal that originates from outside the Galician Wall. He has combat crafty skills that make him an expert pilot and sharpshooter. 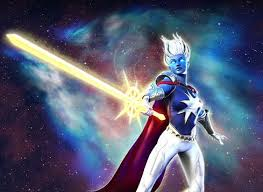 Phyla-Vell is the second artificially produced child of Captain Mar-Vell and Elysius. Owing to her tremendous training, she has a propensity to come across as arrogant and overconfident, which causes some problems throughout the comic book issues.

Adam Warlock is an incredible being who wields his tremendous and ruthless powers to defend the universe. Warlock was produced by the Enclave to be a member of a race of superhumans who would eradicate war and crime. He can enclose his body in a cocoon to protect or heal himself - he has an impressive comic book history.

Why not become an honorary Guardian and get your hands on an original high-grade comic today?

Who Are the Guardians of the Galaxy’s Enemies?
This intergalactic super-team is notorious for creating enemies quickly, whether they are truly defending the galaxy or attempting to gain as much as they can from it. Here are our highlights of some of the current team’s greatest enemies.

You can find out more about all Marvel’s heroes and villains in our detailed superhero guides here!

Thanos
Everyone’s enemy, the creator of the Infinity Gauntlet, and the adopted father of Gamora, Thanos is a ruthless titan with a cunning quest to acquire each of the infinity stones and wield them for infinite power. As one of the most powerful beings in the Marvel universe, he possesses super strength, the ability to travel across the galaxy effortlessly, and is almost immortal.

Annihilus
An interdimensional insectoid conqueror and dictator from the Negative Zone, Annihilus used the Cosmic Control Rod in an attempt to rule the entire realm. Many of the guardians rose to attack Annihilus as he unleashed his Negative Zone-born wave of disaster on the Cosmic Universe.

The High Evolutionary possesses practically infinite knowledge and intellectual capacity after he managed to evolve his own brain to its maximum potential.

Ego the Living Planet
Ego is an omnipotent and ancient being who has the power of an entire planet in his possession. He is the father of Peter Quill, who ventured to the Cosmos to reunite with his biological son - the leader of the Guardians of the Galaxy.

Along with growing stronger and smarter, Ego the Living Planet also learned how to control the molecules and energy surrounding him, allowing him to create his own world.

Ronan the Accuser
Ronan is the Supreme Accuser of the Kree Empire, a military government of the fictitious Kree extraterrestrial species. He’s an expert in military tactics and boasts superhuman strength, endurance, and speed.

See the Guardians in Action in the Comics Today!
We hope you found our comprehensive Guardians of the Galaxy guide helpful. You can browse our entire range of Marvel comics on our website, and purchase rare and original superhero comic books from us today!

With over 20 years of experience, Quality Comix has become the number one vintage comic book company in America. For more expert insights into the Guardians of the Galaxy or any other comics, get in touch with us today!