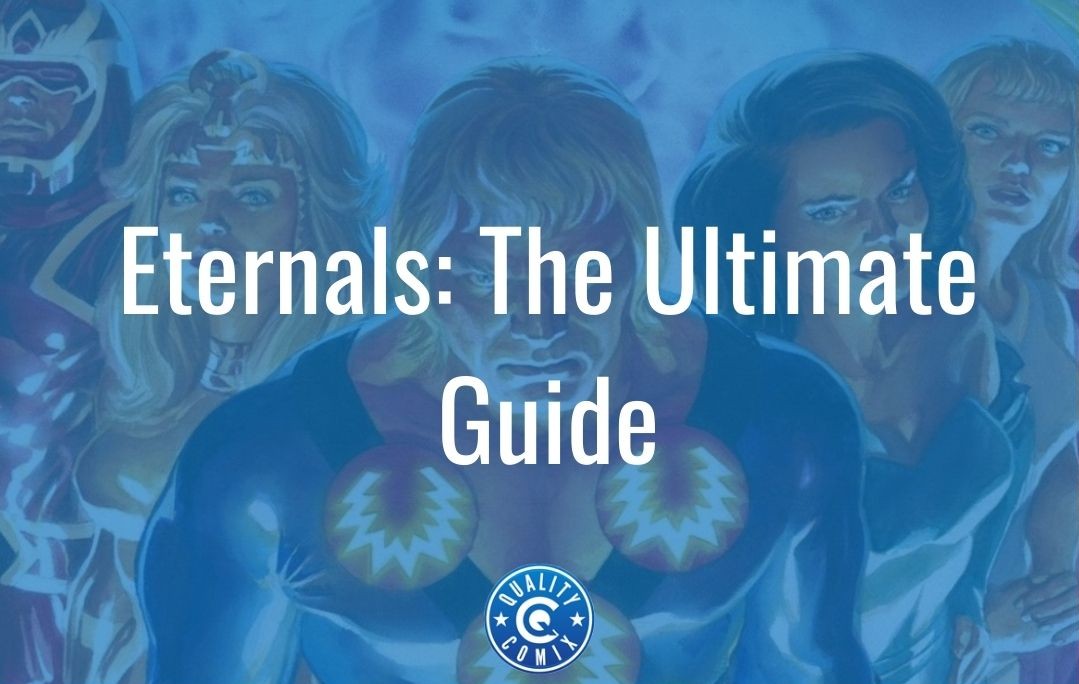 Released in November 2021, the MCU action film Eternals was greeted with excitement and anticipation. Marvel Studios had decided to adapt the comics, which were first issued in July 1976 with ‘Eternals #1’. The Eternals are a group of extraterrestrial humanoids created by the Celestials when they visited Earth. The Eternals are one of two divergent races, the other being the Deviants.

The Eternals are immortal now - having been only long-lived originally - and have generally protected the human race from Deviants.

In 2018, Marvel Studios’ Kevin Feige announced that they were developing an action drama film adaptation based on the Eternals series of comic books. This was to be part of the Phase Four Marvel Cinematic Universe. Chloe Zhao was brought on to direct the movie, and a cast was put together including Angelina Jolie as Thena.

Who Are The Eternals In Marvel?

The Eternals were originally created by Jack Kirby after he returned to Marvel Comics after a spell at DC Comics. They are an offshoot of humanity known as Homo immortals and created by the Celestials to defend Earth with their superhuman powers and super strength.

There are five generations of Eternals that have been created over the years, all spanning different time periods. They have appeared in many other storylines including Thor. They also had their own mini-series in 1985 written by Peter B. Gillis.

After this, there was another series of comics released in 2006, with a fourth running from August 2008 until March 2009. They have now been resurrected for a new ongoing storyline from January 2021.

When the superhero movie was announced in late 2021, the Eternals became part of the MCU Phase Four, and sequels have been muted since it was released.

Do The Eternals Have Powers?

Simply put, yes. In the movie, you will get to see each of the Eternal's superhero powers at work. This creates an action thriller that shows all of the heroes in action at some point, even using their powers against each other.

What Powers Do the Eternals Have?

These are just some of the characters mentioned in the movie - other powers that the Eternals have include superhuman strength, the ability to craft using cosmic energy and generating force fields.

Who Is Harry Styles Going To Be In The Eternals? 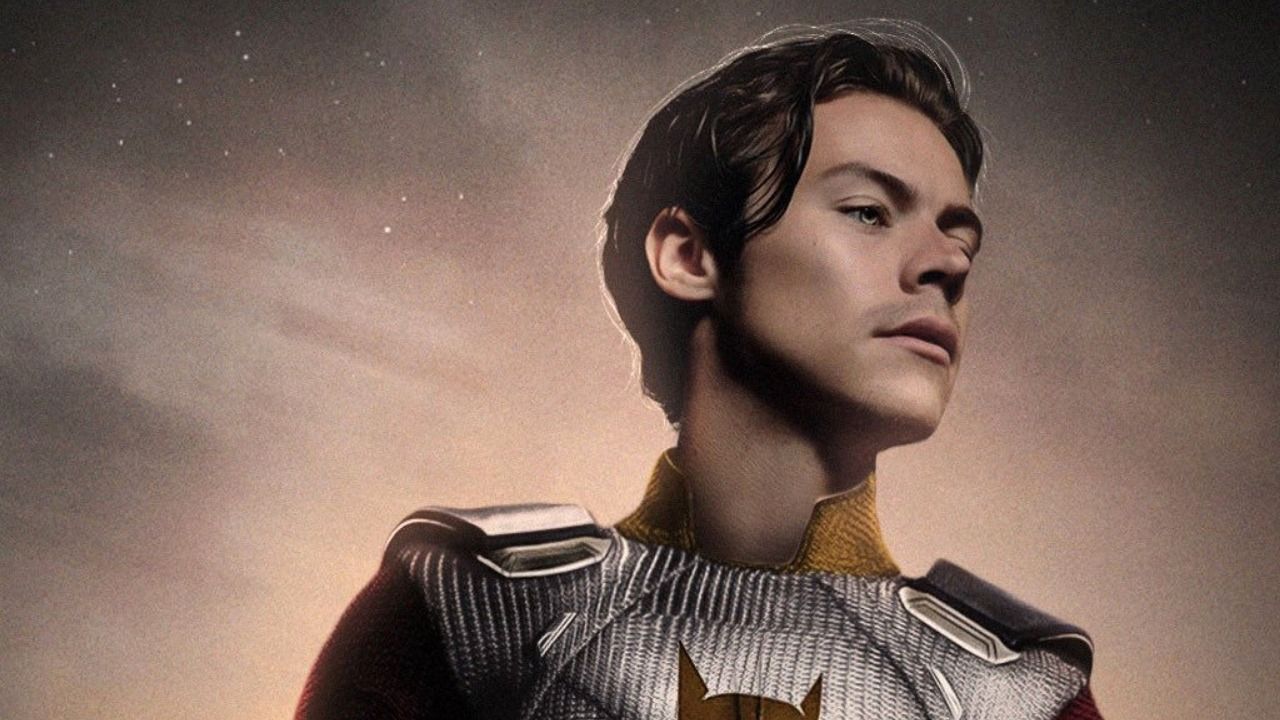 During the mid-end credit scene, you are treated to a glimpse of another Eternal called Eros or Starfox. This character is thought to be in the sequel to the Eternals and is played by singer Harry Styles.

Eros was stationed on Titan with other Eternals just like the ones on Earth. Because he is Thanos’ brother, there is thought to be a connection between him and Thanos from the MCU movies.

What Are The Best Eternals Comic Books? 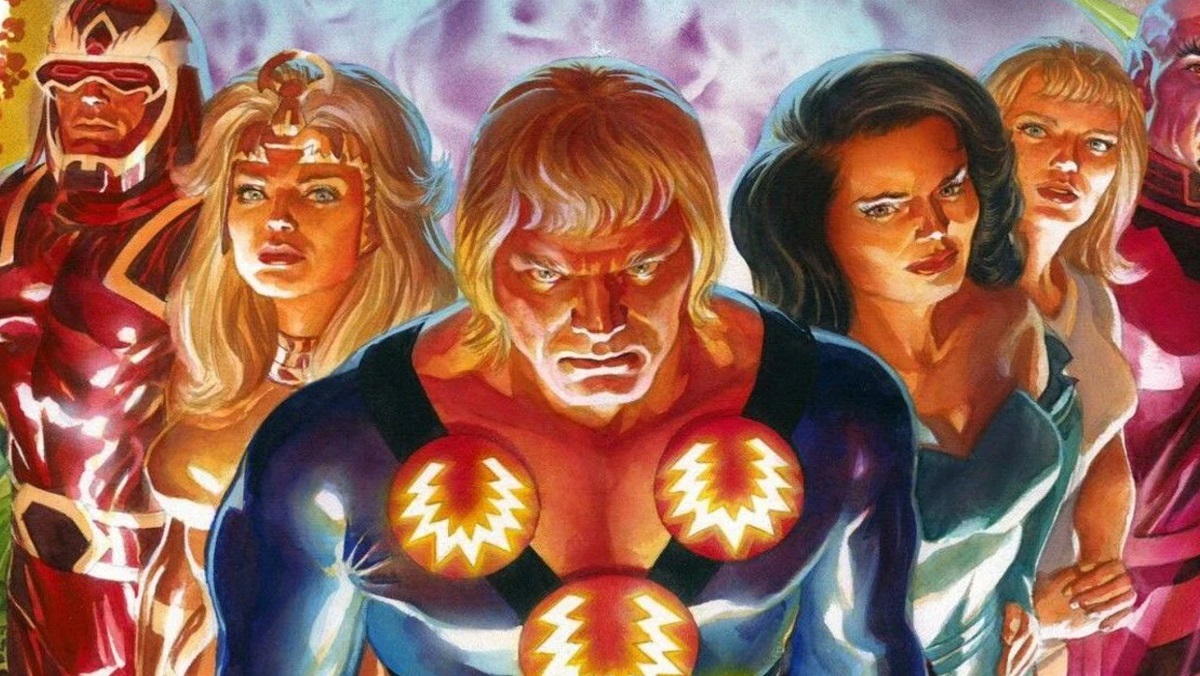 If you are someone that likes to read about characters in the comic books before upcoming films, then there are some good Eternals comic books that you can read before getting into the movie.

With the action epic movie named after its titular characters now out, the Eternals have become popular again. It won’t be long before this group of super-strength heroes will be seen again in the MCU.

With over 20 years of experience, Quality Comix has become the number one vintage comic book company worldwide. Got a question you’d like answering or wish to search our vast array of quality comics? Simply get in touch - our team of comic book pros will be happy to help.